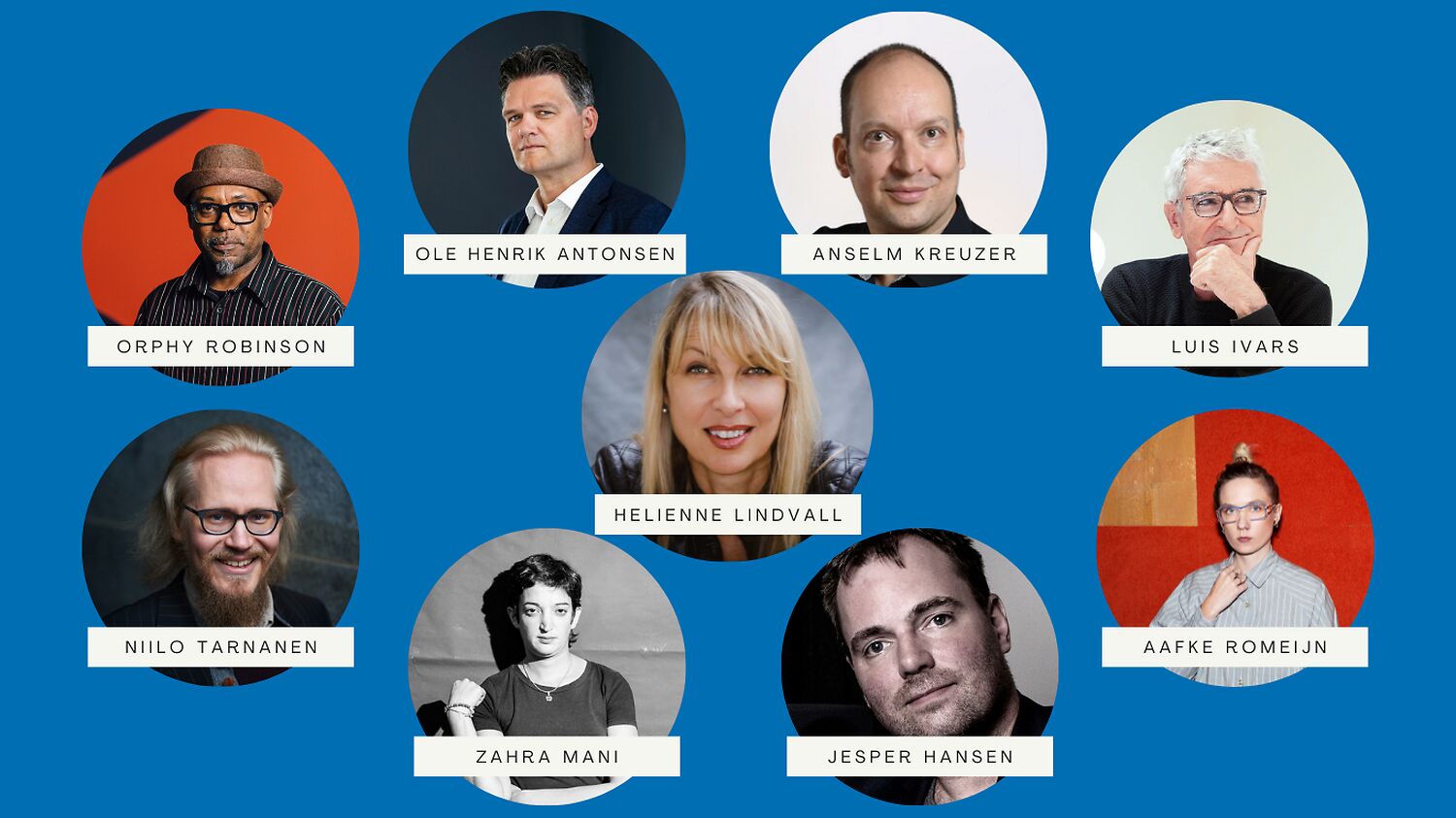 The European Composer and Songwriter Alliance (ECSA) is pleased to announce that on the 14th of February, the ECSA members gathered online in the frame of the ECSA Winter session to elect its new Board Members.

On Monday morning, ECSA’s three committees, APCOE, FFACE, and ECF elected their new Chairs and vice-Chairs, who now form the new ECSA Board. This was followed in the afternoon by the election of our Alliance’s new President, vice-Presidents, and Treasurer during the Board meeting.

Please find below the elected new Board members and their new functions.

On the 15th of February, the members gathered for the ECSA General Assembly, where Alfons Karabuda and Bernard Grimaldi were elected respectively as ECSA honorary President and honorary Vice-President. The General Assembly was followed by the Creative Europe “kick-off’ Lounge: a dedicated lab aiming to actively involve the ECSA members in the planning of the Creative Europe project activities. On Tuesday afternoon the APCOE, ECF, and FFACE committee members discussed extensively strategies on how to tackle music authors’ challenges at European and national level. The European Composer and Songwriter Alliance (ECSA) warmly thanks all its members for their active participation and congratulates the new elected board members.

The newly elected President of the ECSA Board, Helienne Lindvall, said this:

I’m honoured to be elected President of ECSA, and I want to thank my predecessor Alfons Karabuda for his steady and determined leadership for the past 15 years, as well as the previous Board, for their tireless work making ECSA the inspiring place it is today. Music is a global business, and these are challenging times for the European community of music creators. This means that ECSA is more important than ever, and I look forward to working along with members and the Board to make the music industry a place where European composers, lyricists and songwriters are respected, credited and rewarded as they should be. I am committed to defending the rights, promoting the freedoms and championing the value of my fellow songwriters and composers across Europe. Together, we can make change happen.

As the outgoing ECSA President, I am delighted to see such a healthy organisation facing the political, economic, and cultural challenges ahead of us. I am convinced that the new board under the leadership of Helienne Lindvall certainly will meet the needs of the European community of composers, lyricists and songwriters.