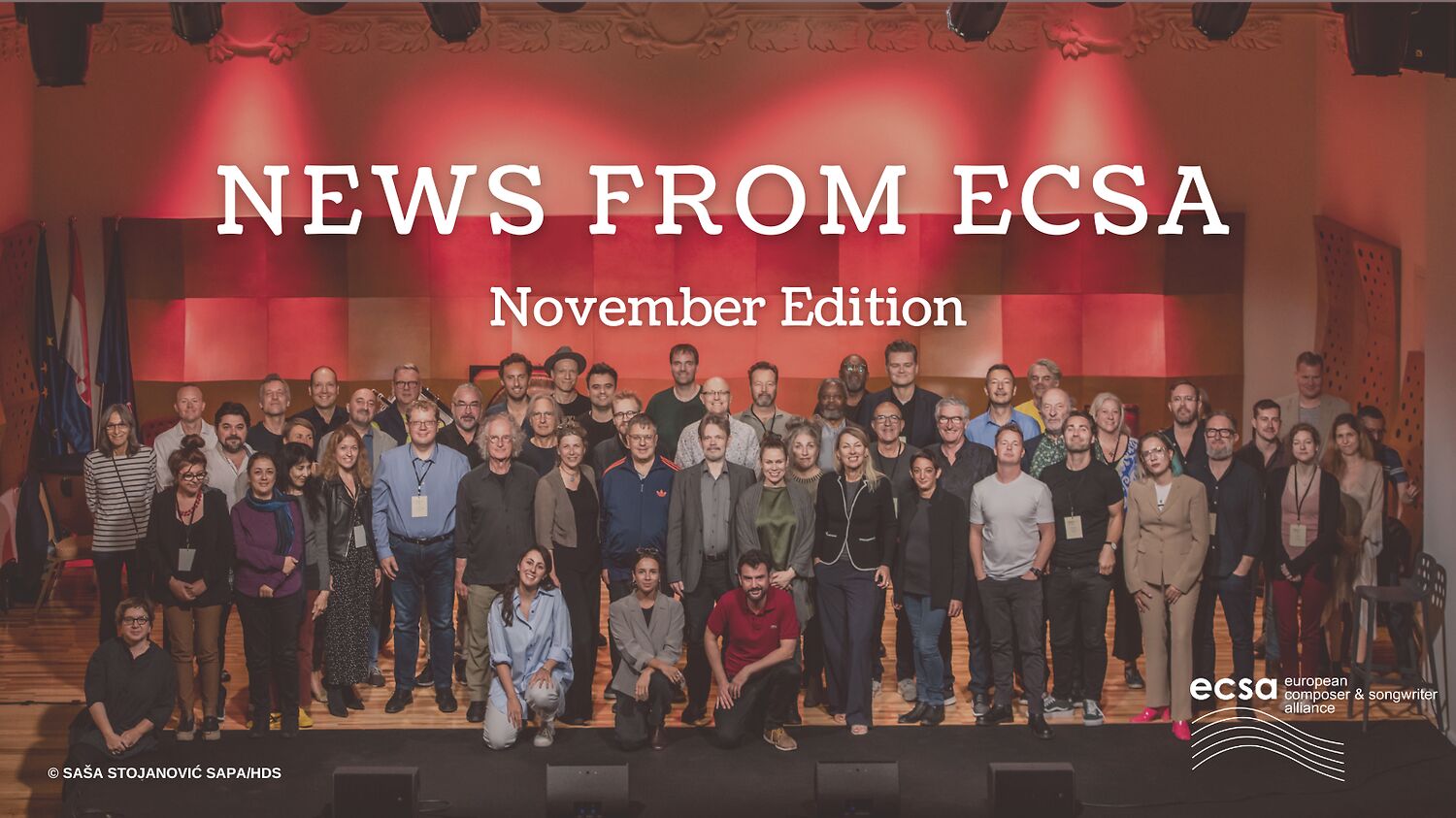 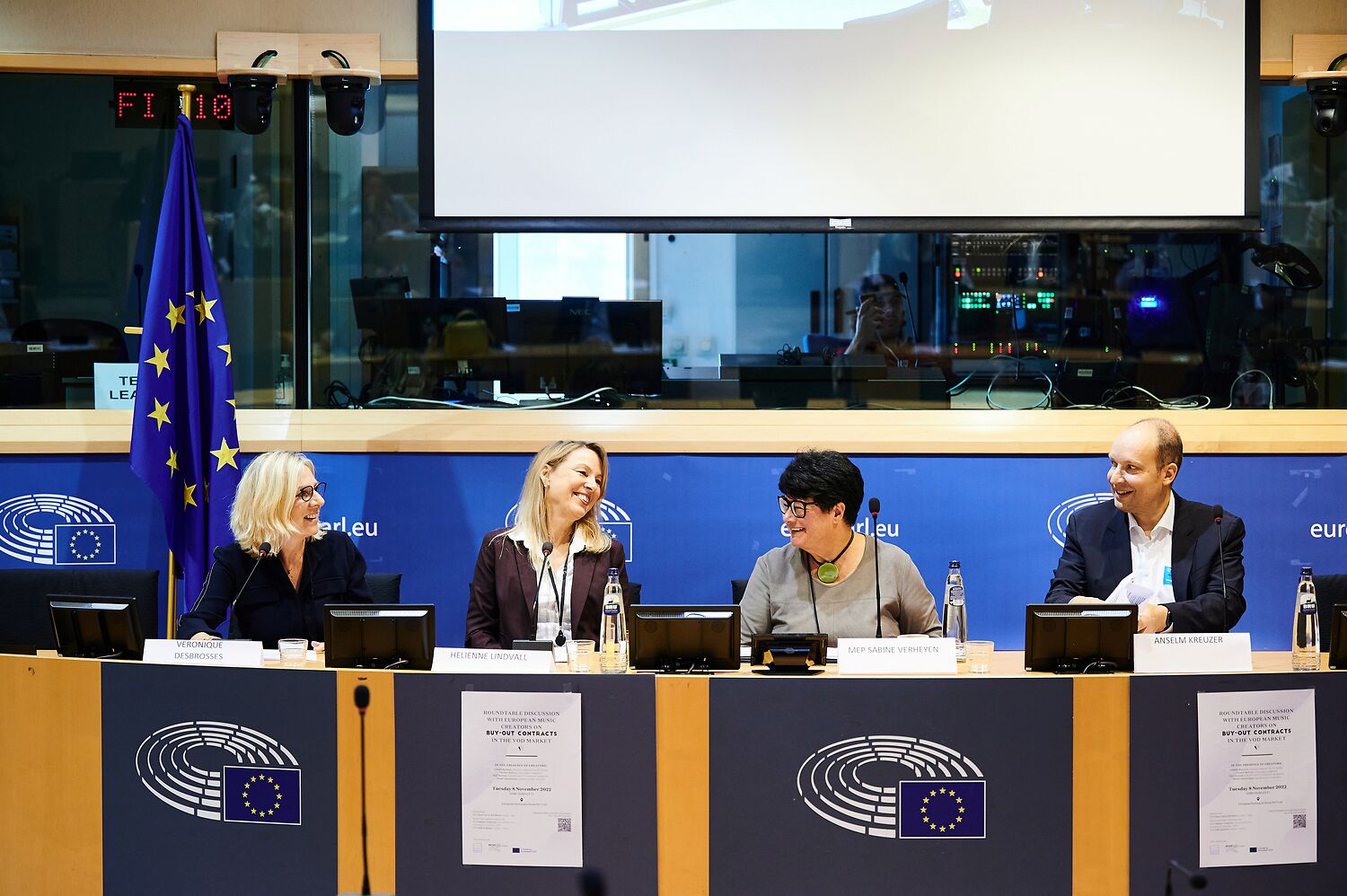 ECSA and GESAC organised a panel discussion on buy-out contracts at the European Parliament on 8 November 2022, hosted by MEP Ibán García del Blanco. The panel was moderated by ECSA President Helienne Lindvall and featured MEPs Sabine Verheyen and Billy Kelleher, as well as composers Anselm Kreuzer, Manel Santisteban, Eleanor McEvoy, and Ray Harman. Before and after the event, a delegation of ECSA members met with several European Commission officials to further highlight the issues related to buy-out contracts.
Find ECSA and GESAC’s joint press release here. Additionally, find a video on this link of Helienne Lindvall talking about the issue of buy-outs, recorded in the European Parliament.
The event  and press release was covered in several European media outlets, such as Digital Music News, Deadline and Euronews. 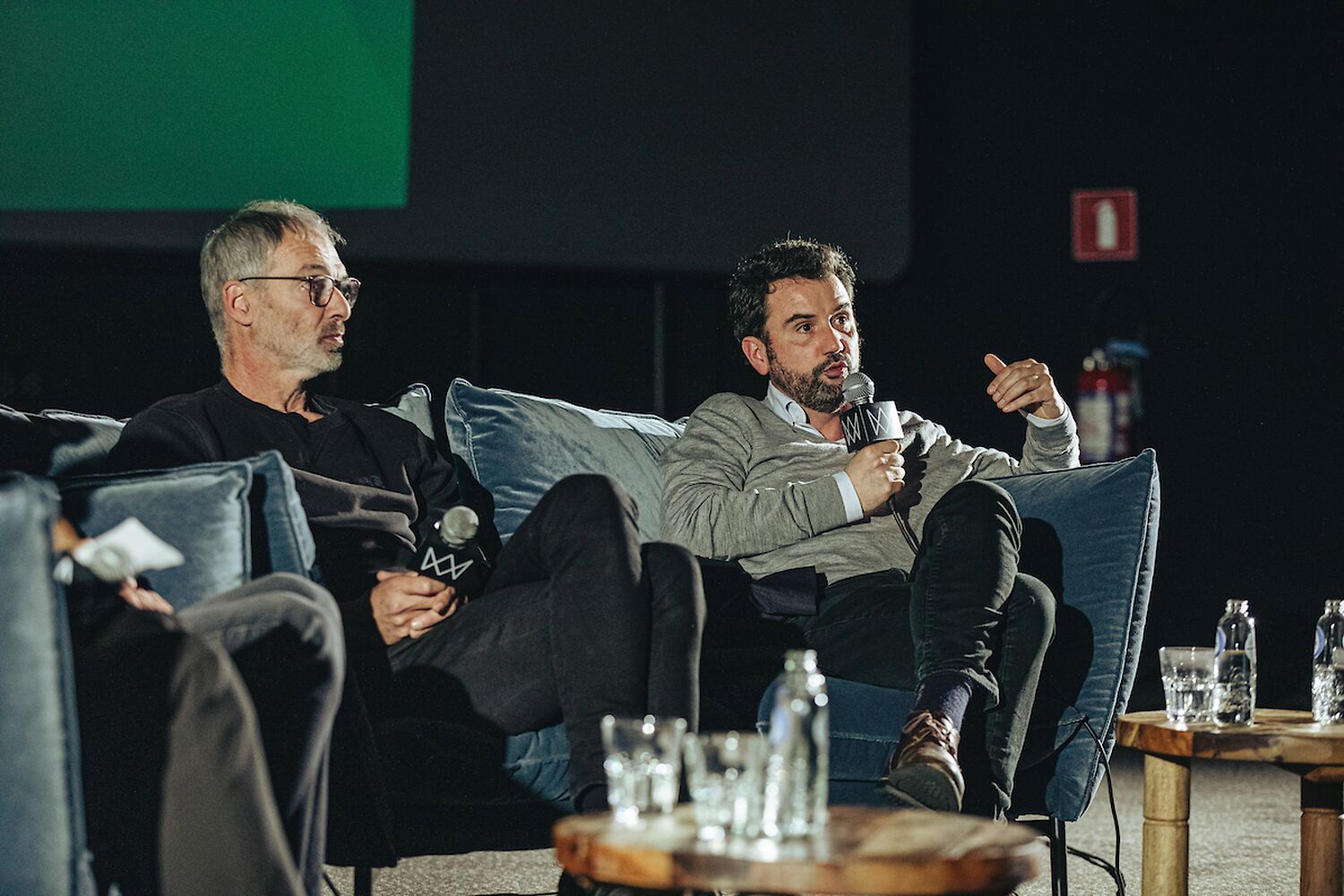 In the framework of the World Soundtrack Awards in Ghent, ECSA co-organised the panel "Buy-outs and other unjust contractual practices: What possibilities for the Belgian composer?" on 20 October. Anselm Kreuzer (Composers Club, ECSA board member), Hans Helewaut (Belgian Screen Composers Guild), Luc Gulinck (De Muziekgilde), and ECSA Secretary General Marc du Moulin discussed the detrimental impact of buy-out contracts and potential solutions to prevent them. Watch the recording of the panel here. 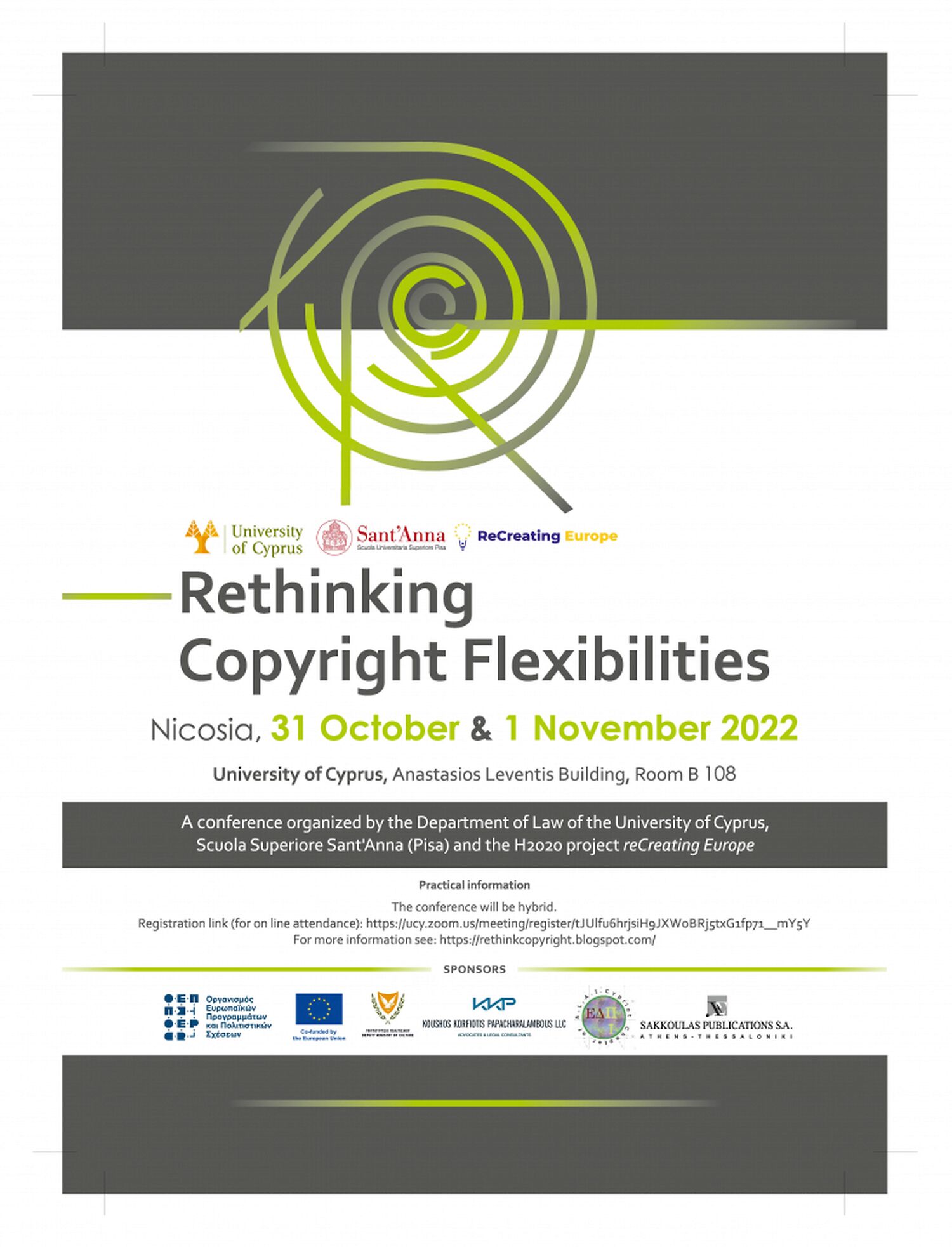 ECSA at the Recreating Europe Conference in Cyprus

ECSA took part in the Recreating Europe Conference, ‘’Rethinking Copyright Flexibilities’, in Nicosia, Cyprus from 31 October to 1 November. ECSA Secretary General Marc du Moulin participated in the panel ‘Towards a New Equilibrium in EU Copyright Law? Perspective for Policy Makers, the Judiciary and Stakeholders’, and highlighted the contractual challenges that composers face, including buy-out contracts. Find more information on the conference here. 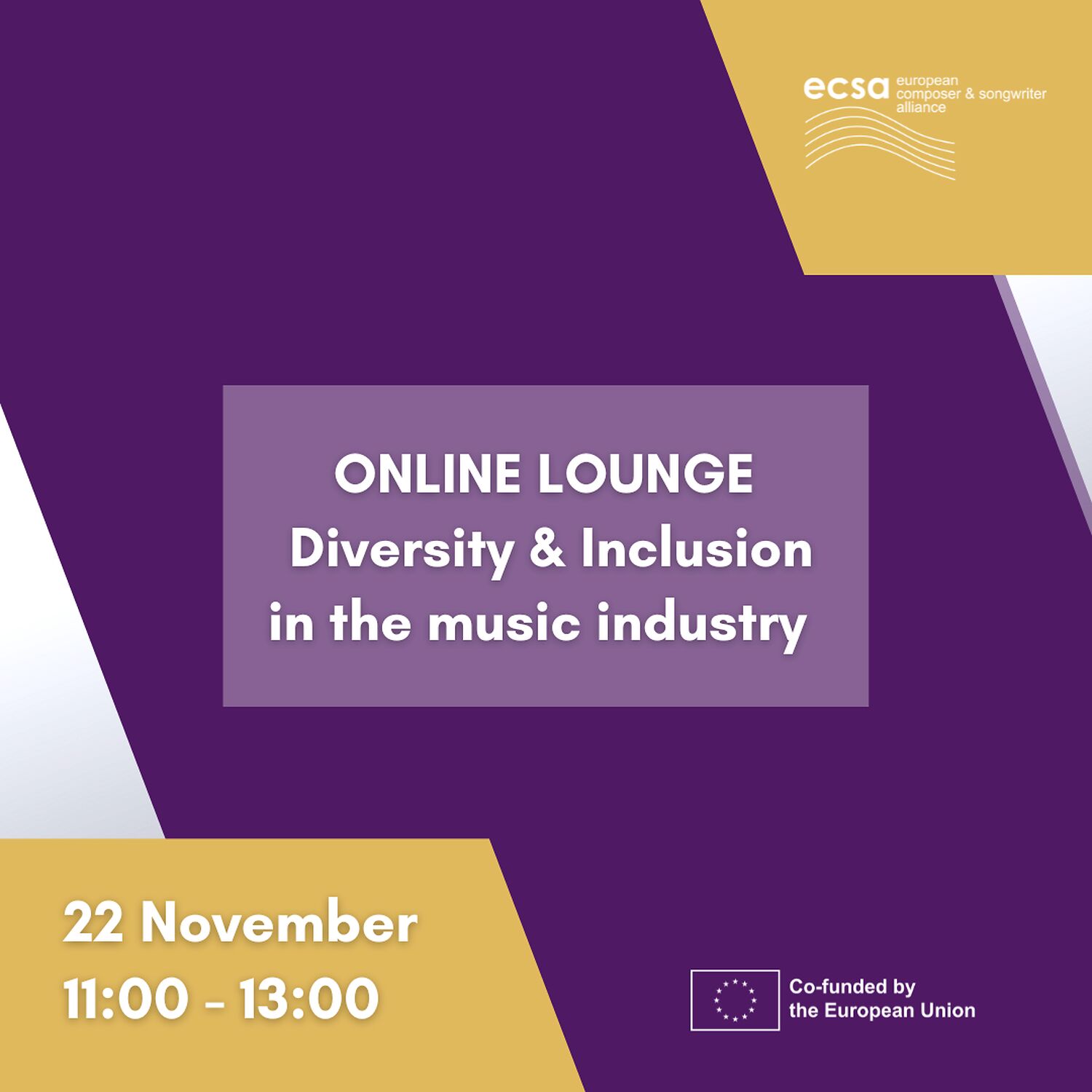 Online Lounge: Diversity and Inclusion in the music industry 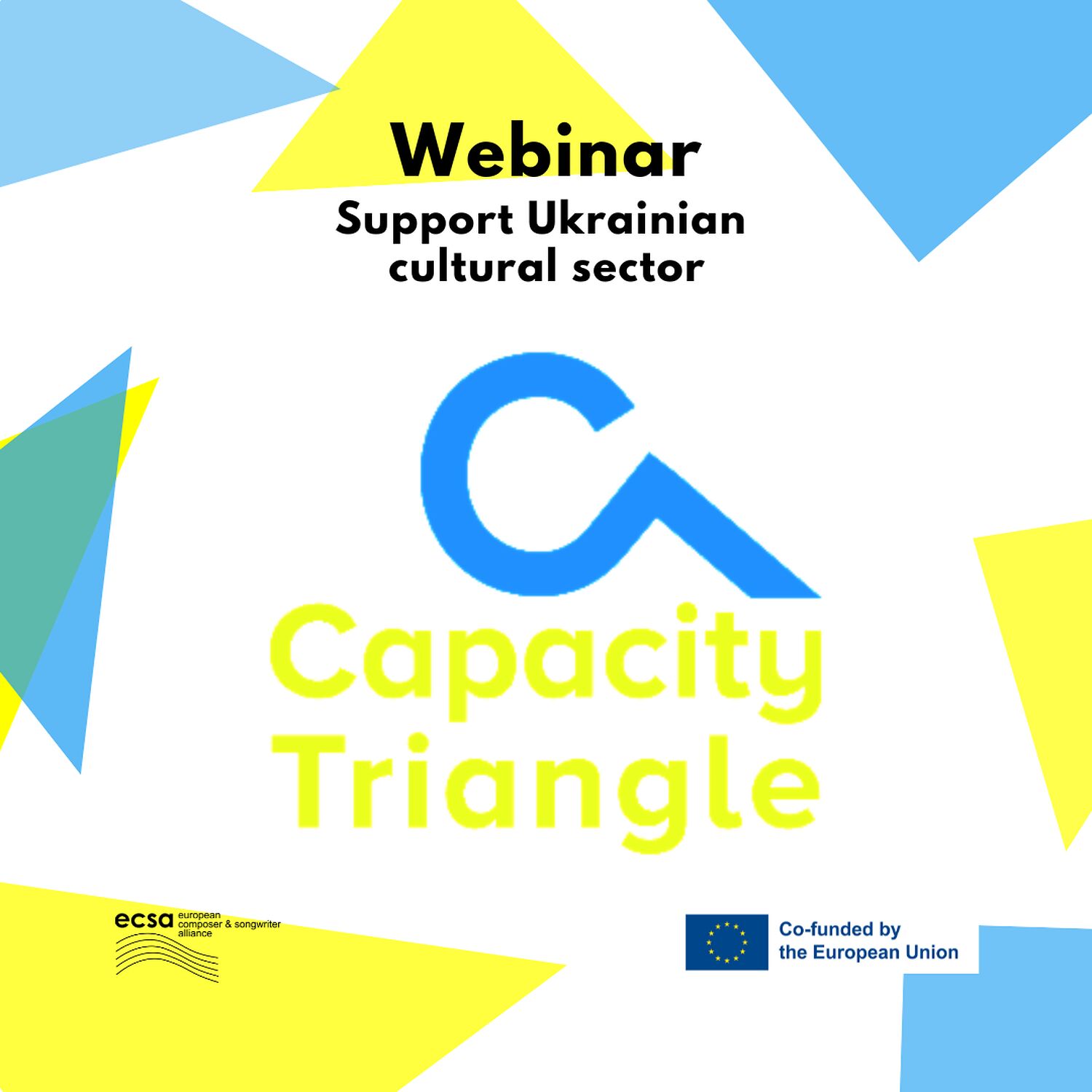 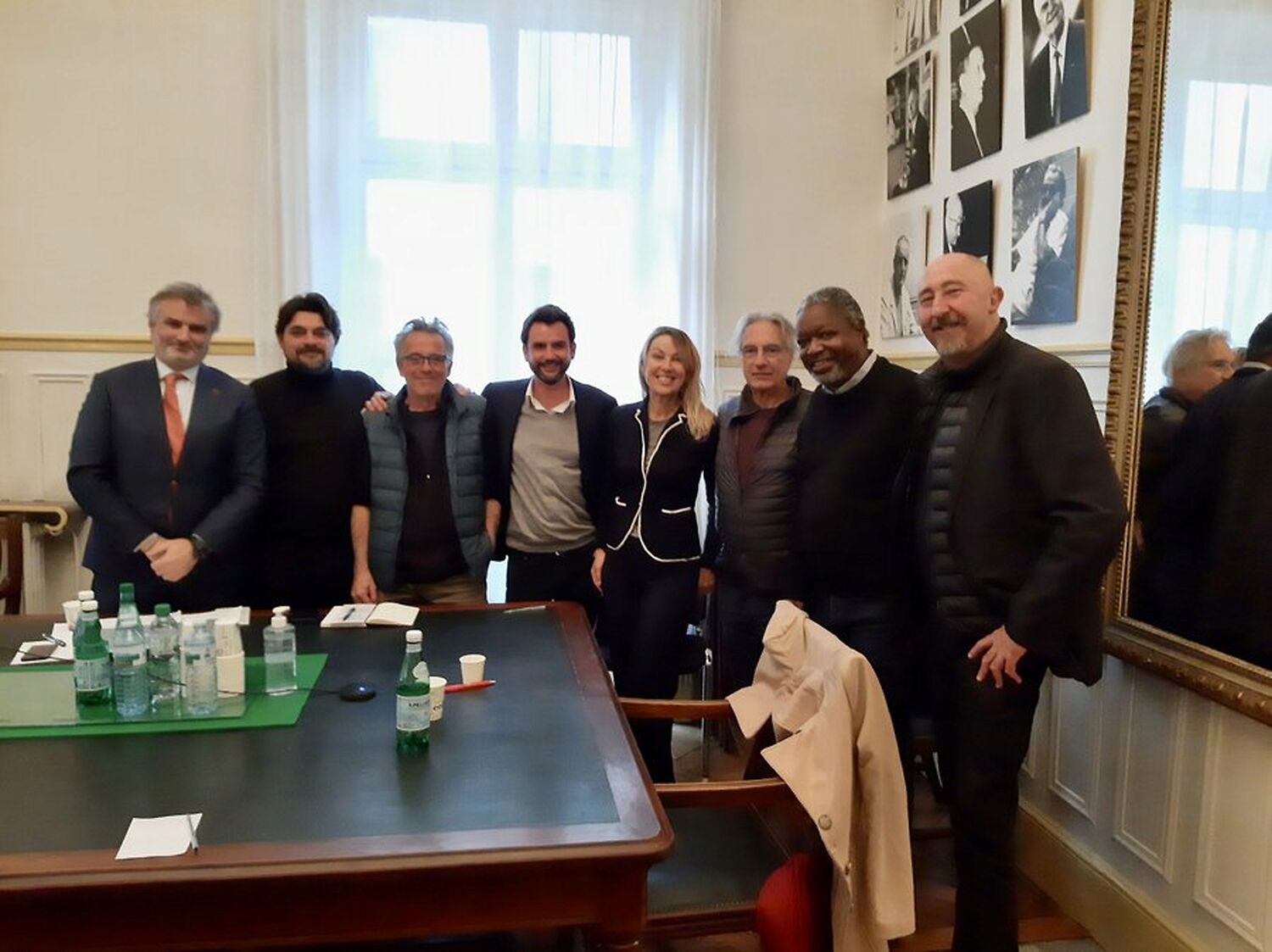 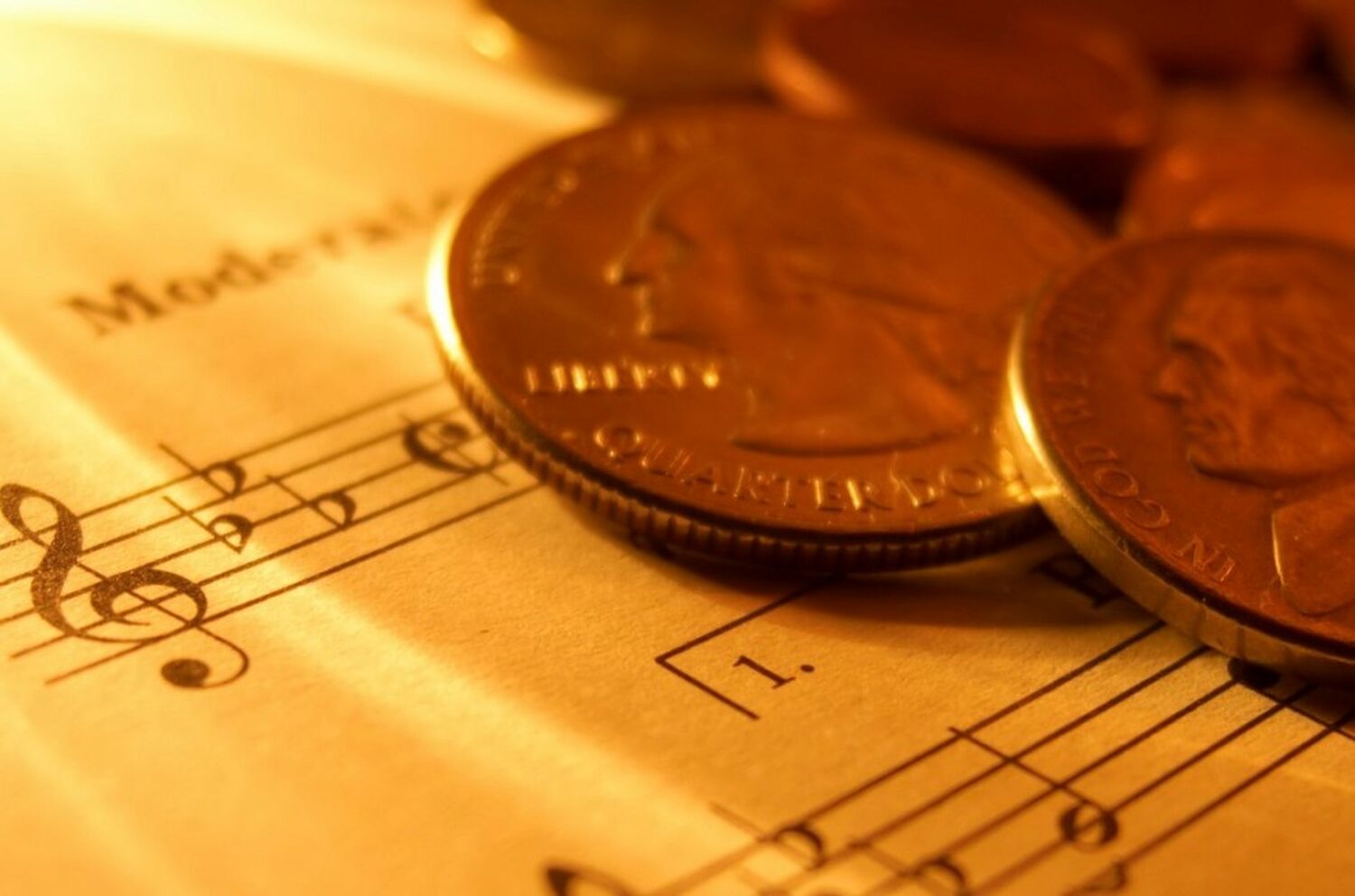 On 15 November ECSA President Helienne Lindvall participated in the discussion on the importance of metadata at the Artist Rights’ Symposium that took place at the University of Georgia in Athens. During a day-long symposium songwriters, lawyers and other experts discussed better ways for the music industry to represent songwriters, to address the issues of metadata inaccuracies that are often incomplete or incorrect, causing misallocation of songwriters’ royalties, and to explain the variations in rate setting across different countries. Learn more about the event here. 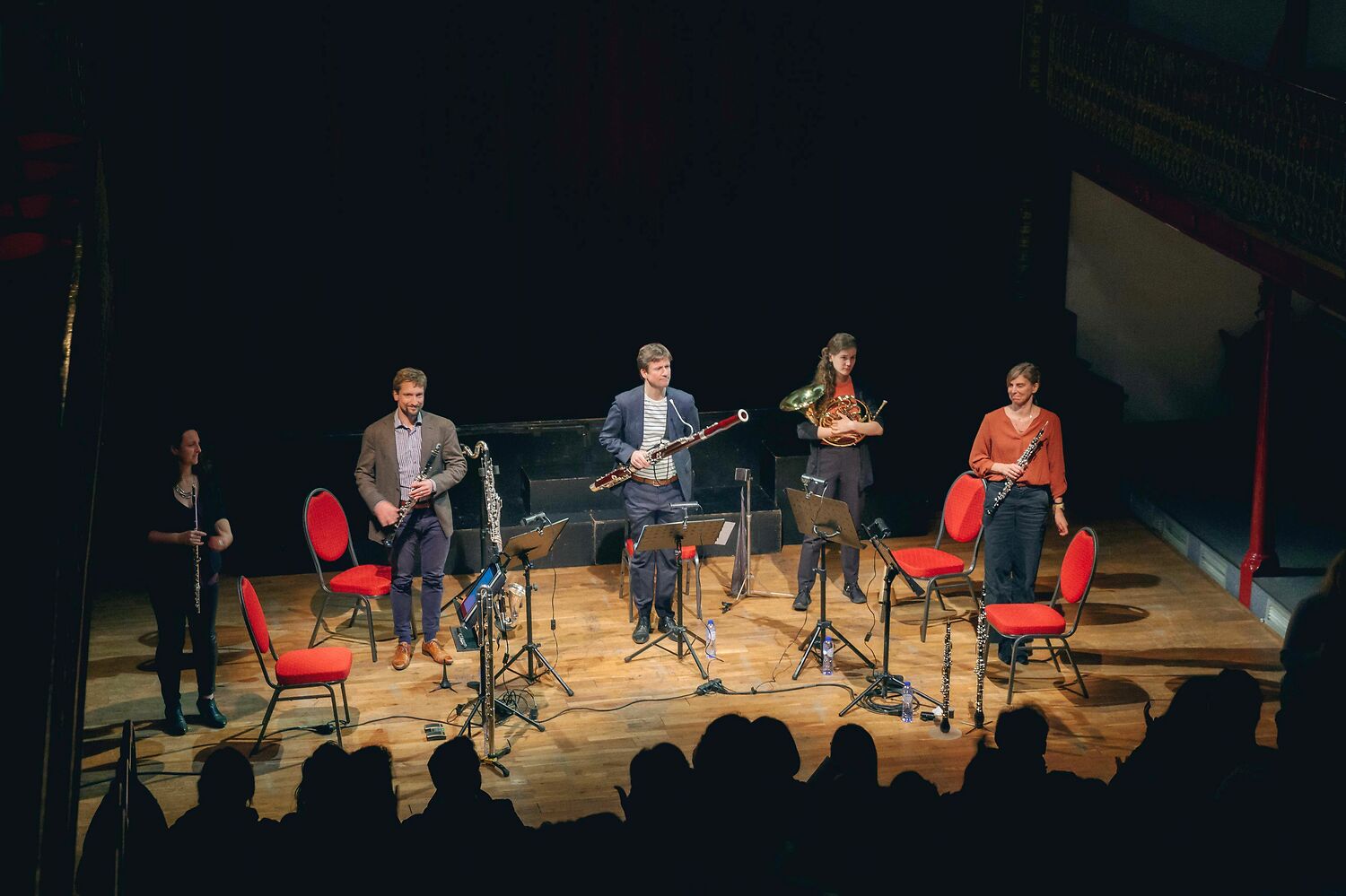 On 17 November, ECSA organised the 17th edition of the European Contemporary Composers Orchestra (ECCO) Concert at Le Senghor in Brussels. The selected pieces were performed by the talented STYX Ensemble. ECSA would like to thank all attendants and everyone involved in the organisation of what has been a great evening. Find out more about the ECCO Concert here.

The Organization for European Programmes and Cultural Relations, in its capacity as the Creative Europe Desk Cyprus, organises the “Cyprus Culture Summit: Music 2022” from 8-11 December. This is a parallel event of the 9th edition of the Cyprus Jazz & World Music Showcase. During the Summit, attendees will speak about how to jointly overcome the challenges that the sector is facing today. ECSA’s Vice-President Zahra Mani will participate in the panels “Towards a more inclusive music sector” and “Making the case for culture - data collection in the sector”. The Cultural Summit will be broadcasted online. More information here. 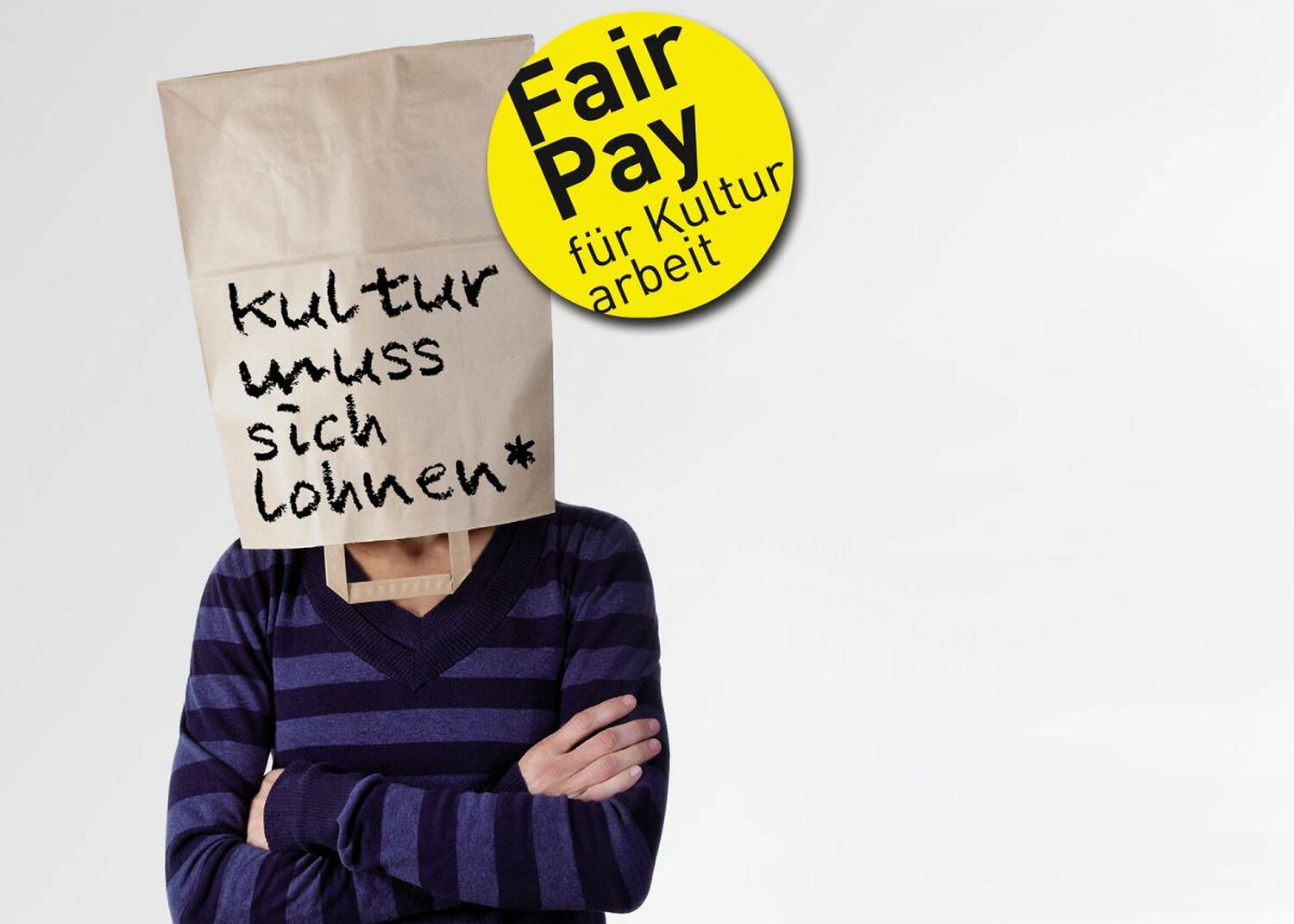 All German speaking members are kindly invited to join the online panel ‘Fair Pay for Cultural Work’ of Austrian cultural umbrella organisation IG Kultur. The panel will take place online on 14 December, 2022, at 13:00 and welcome, among others, ECSA Vice-President Zahra Mani as a speaker. Registrations and more information here. 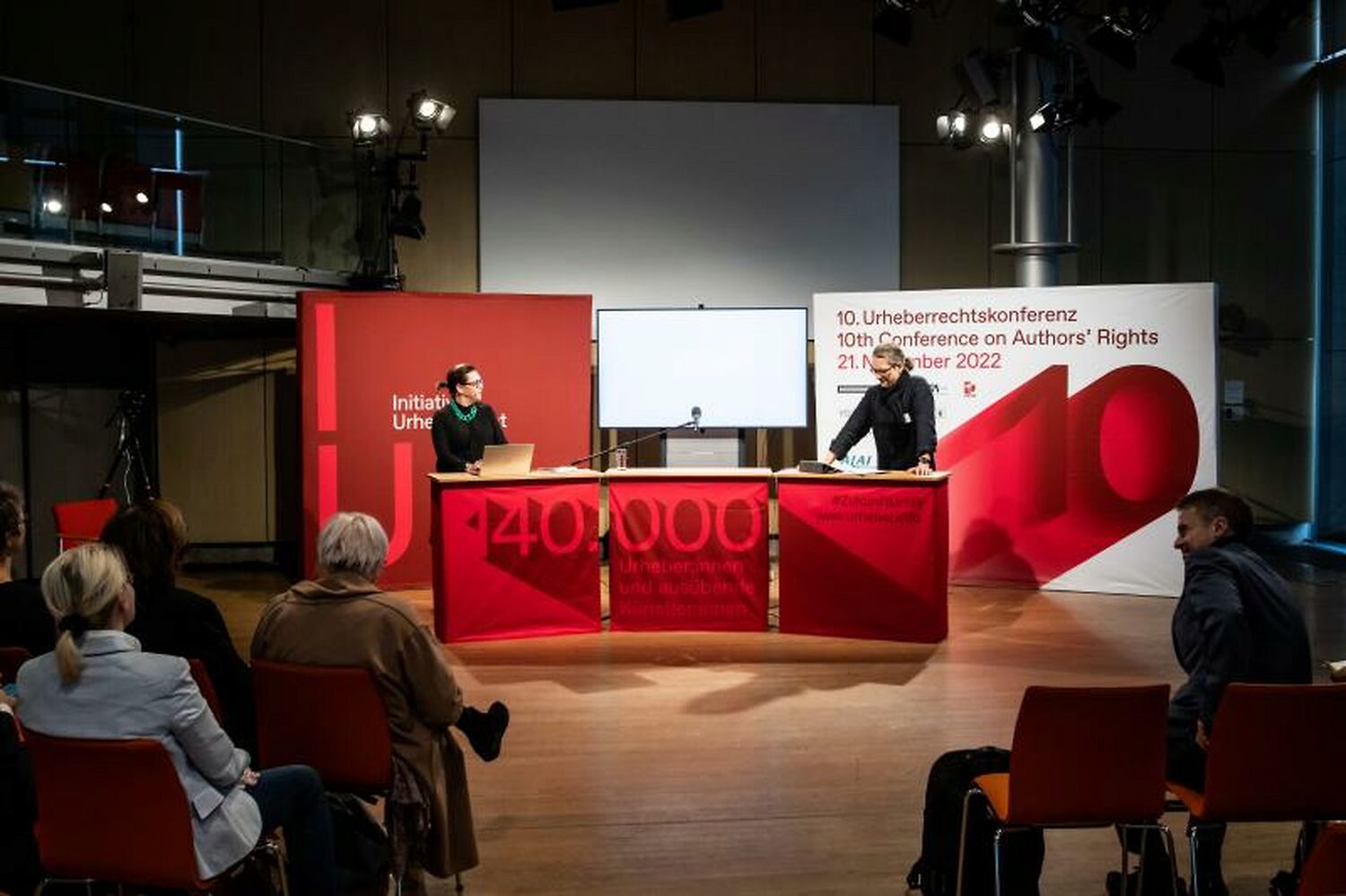 The 10th International Copyright Conference of Initiative Urheberrecht took place on 21 November 2022, at the Academy of Arts in Berlin. ECSA Member Anselm Kreuzer participated in the panel ‘20 Years of Copyright Law: 20 Years 20 Euros’’. Additionally, ECSA Member Micki Meuser contributed to the panel ‘Streaming and Digital Economy’’.
More information and a recording of the conference, held in German, here. 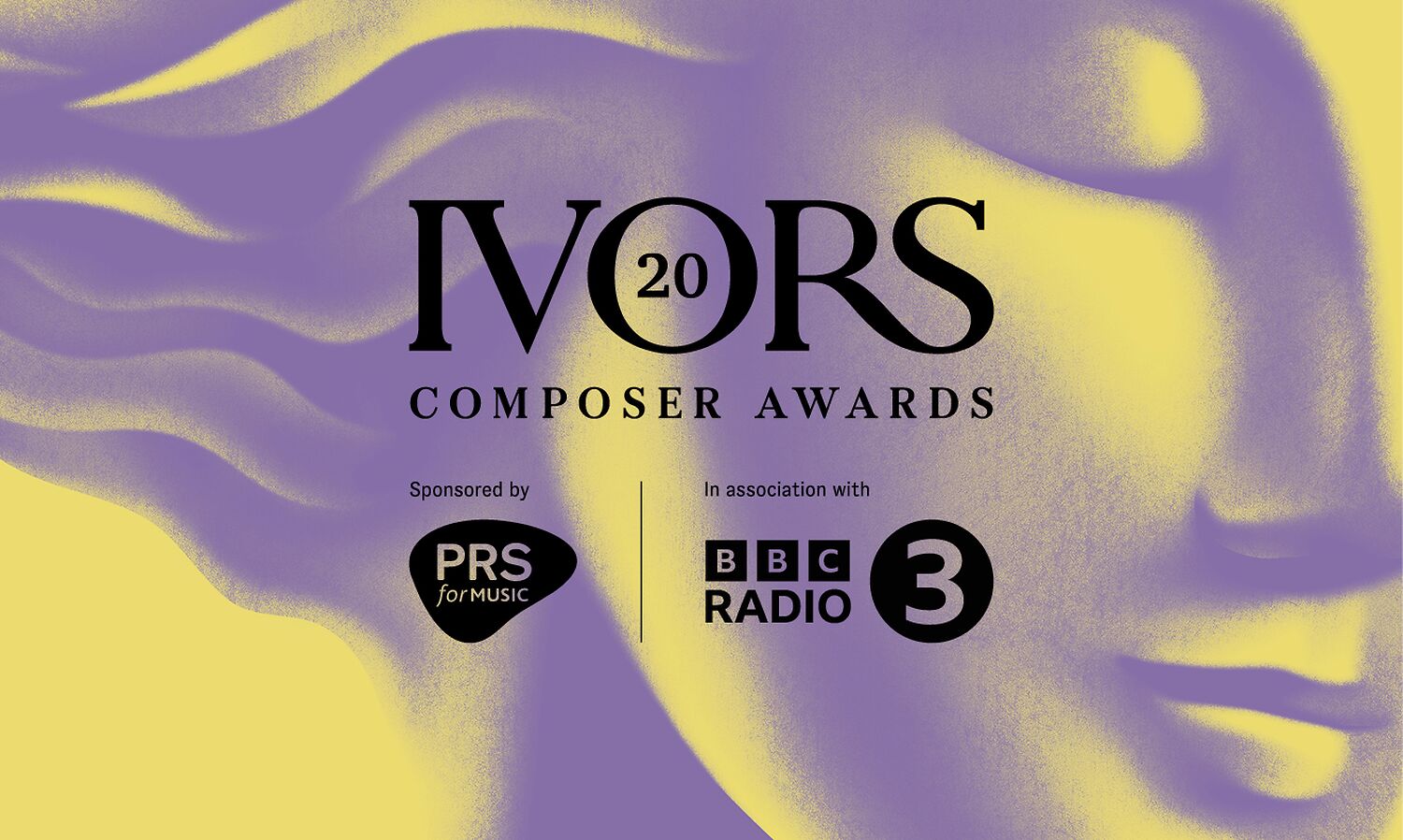 On 15 November, the Ivors Composers Awards ceremony took place at the British Museum in London. The awards celebrate creative excellence in contemporary classical, jazz and sound arts.  Find out more on the winners of the 2022 edition of the Awards here. 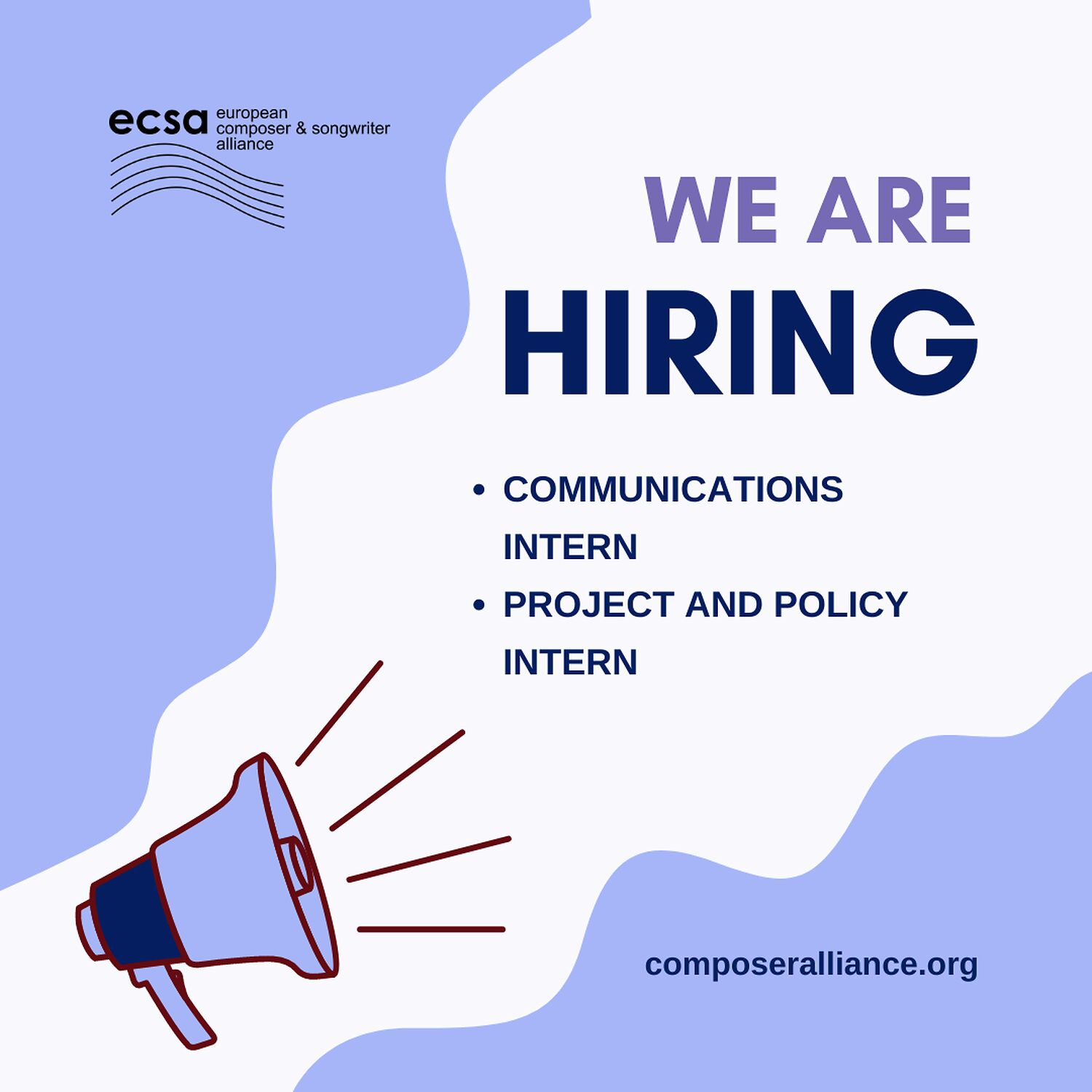 ECSA is looking for a Communications Intern and s European Affairs Policy Intern, for a 5-month period, starting in February 2023.  Join our team in Brussels and help us defend the rights of composers and songwriters all over Europe!

"I am your border": a song for Ukraine, with Ukraine

“I am your border”, a song by various classical musicians from Kyiv and Leipzig, was released two weeks ago. The song ought to inspire individuals to support Ukrainian musicians, who have lost the vast majority of incomes as a result of Russia’s war. Find more information about the song and the fundraising campaign here.

17th edition of the ECCO Concert!

Capacity Triangle webinar: The needs of the Ukrainian cultural sector. How can Ukrainian creators be supported?