On the 27th and 28th April, ECSA participated to the Voices of Culture Brainstorming Meeting alongside more than 50 stakeholders of the cultural and creative sector, among which the European Music Council (EMC), the Society of Audiovisual Authors (SAA), the Federation of European Screen Directors (FERA), and many other ECSA partners.  These very fruitful discussions are the first step of the structured dialogue on the “Status and Working Conditions of Artists and Cultural and Creative Professionals” with the European Commission. ECSA’s participation ensured that the views of music authors are taken into account for the final Brainstorming Report which will be presented to the European Commission on the 29th June 2021. The report will then be discussed with the EU Member States in the framework of the Open Method of Coordination.

The ECCO Concert featuring United Instruments of Lucilin co-organised with The Luxembourgish Federation of Authors and Composers (FLAC) was first performed in Luxembourg in October 2020. ECSA was pleased to make this concert available to a wider public by making it available online on ECSA’s YouTube channel on 6th April 2021.

Find out more about the previous editions and stay tuned for upcoming information about the next ECCO Concert edition on our website. 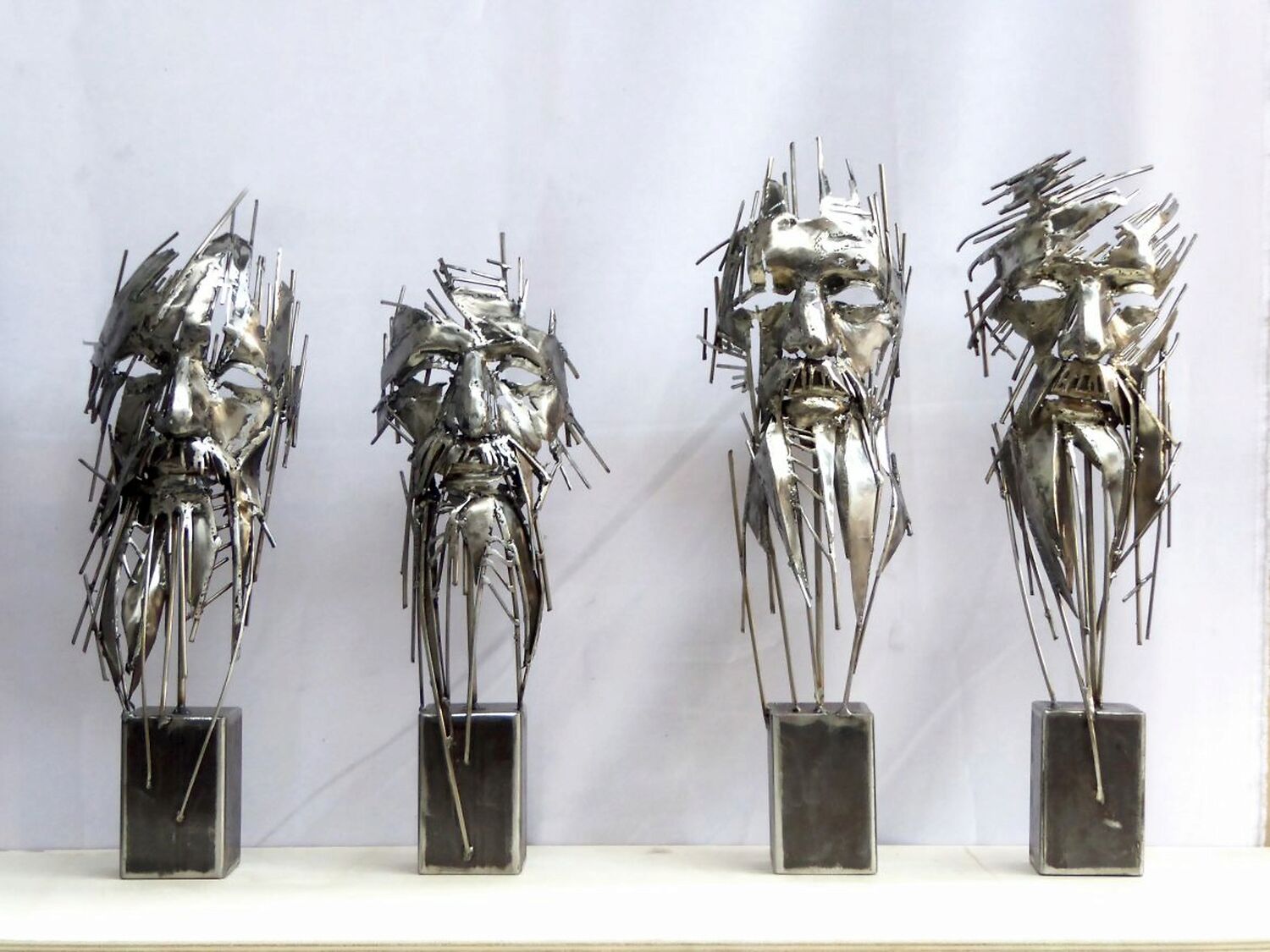 The Camille Awards 2021 ceremony premiered live on 8th April 2021.  For this special online edition, ECSA partnered up with FAME’S Orchestral Music Recording Company to offer the film music composers nominated for the ceremony the opportunity to record their scores with FAME’S North Macedonian Symphonic Orchestra.  The ceremony, presented by Ilse de Vis, welcomed Mrs Sabine Verheyen, MEP and Chair of the Culture and Education Committee of the European Parliament, for the opening speech.

The following European film music composers were awarded, and received statues made by the talented artist Caroline Brisset:

ECSA also granted a Special Camille Award to Alberto Iglesias in recognition of his exceptional score for “Dolor y Gloria”.

Find out more about the Camille Awards by visiting the dedicated website, and get more information about the 2021 ceremony by reading our press release. If you haven’t already, you can still watch the ceremony on ECSA’s YouTube channel.

ECSA’s Creators’ Roundtable on The Mechanical Licensing Collective (US) and its impact on European music authors took place on 14th April 2021. The roundtable, moderated by Helienne Lindvall, Chair of the Songwriter Committee & Board Director of The Ivors Academy of Music Creators, gathered participants from the ECSA membership.

Indi Chawla, Head of International Relations of The MLC, presented The MLC and talked about the issue of unmatched royalties, as well as the membership process for the authors to be able to claim them. The presentation was followed by a Q&A session, and the participants agreed to the necessity of having a follow-up meeting later this year to discuss the use of The MLC’s upcoming open database of musical works that could not be matched, available in a bulk format.

In the frame of the Camille Awards 2021 edition, ECSA partnered up with OTICONS and OTICONS Faculty to offer one lucky film composer the opportunity to receive a “FILM MUSIC BUSINESS Career Mentoring for European Film Composers”. This special intense 2-days course will be performed by George Christopoulos, Founder and CEO of OTICONS.

Interested film composers were required to send their CV (in PDF format) and an online private playlist of their music (either on Soundcloud, Disco or Reelcrafter), of max. 4 tracks that they consider their best compositions. 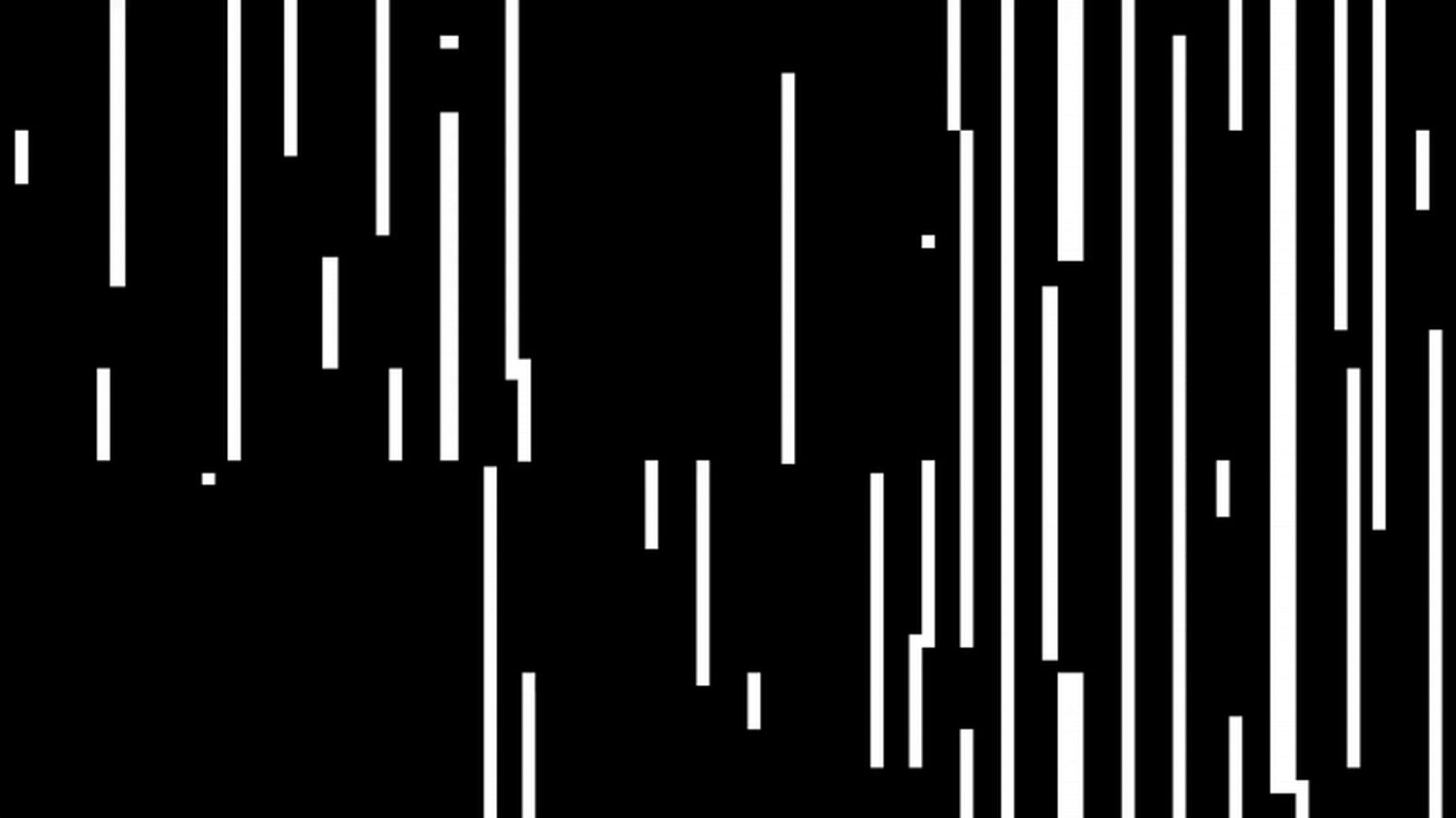 On 22nd April, the Swedish newspaper DN Ekonomi published an article about Epidemic Sound. SKAP (Svenska Kompositörer Av Populärmusik) published a reaction to this article, entitled “There is nothing impressive about Epidemic” emphasizing the need to protect Swedish music creators against players like Epidemic, in connection with the debate on the Copyright directive.

Read the publication here (available in Swedish as well as in English).

WHAT ELSE IS HAPPENING

The Province of Carinthia announced the 6th International Nikolaus-Fheodoroff-Composition-Prize in the category: INSTRUMENTAL MUSIC / VOCAL (€ 15.000,-). Composers who comply with the requirements are invited to submit the signed and completed online-form including attachments by 30th April 2022.

Find the online form here and the application guidelines here

As every year, young musicians and composers have the chance to win the Young Talent Award MediaMusic in 2021.

For its tenth anniversary, MediaSoundHamburg has come up with something very special: Interested artists are invited to compose a birthday piece. Everything is allowed: beats may be used for the composition, additional effects, with or without a DJ. Only the piece should not be longer than five minutes. The top 3 entries will be performed live by the renowned Kaiser Quartett at the award ceremony. The winner of the first prize will win participation in MediaSoundHamburg 2021 including free accommodation and board.

The deadline for the submission of all material, including audio files, a score for the string quartet and a short written explanation of the composition process, is 1st June 2021. The winners will be selected from all entries by a jury of experts, including the composer Danny Weijermans and the author Stephan Eicke. More information and the application form can be found here.

Music Streaming and its impact on composers & songwriters