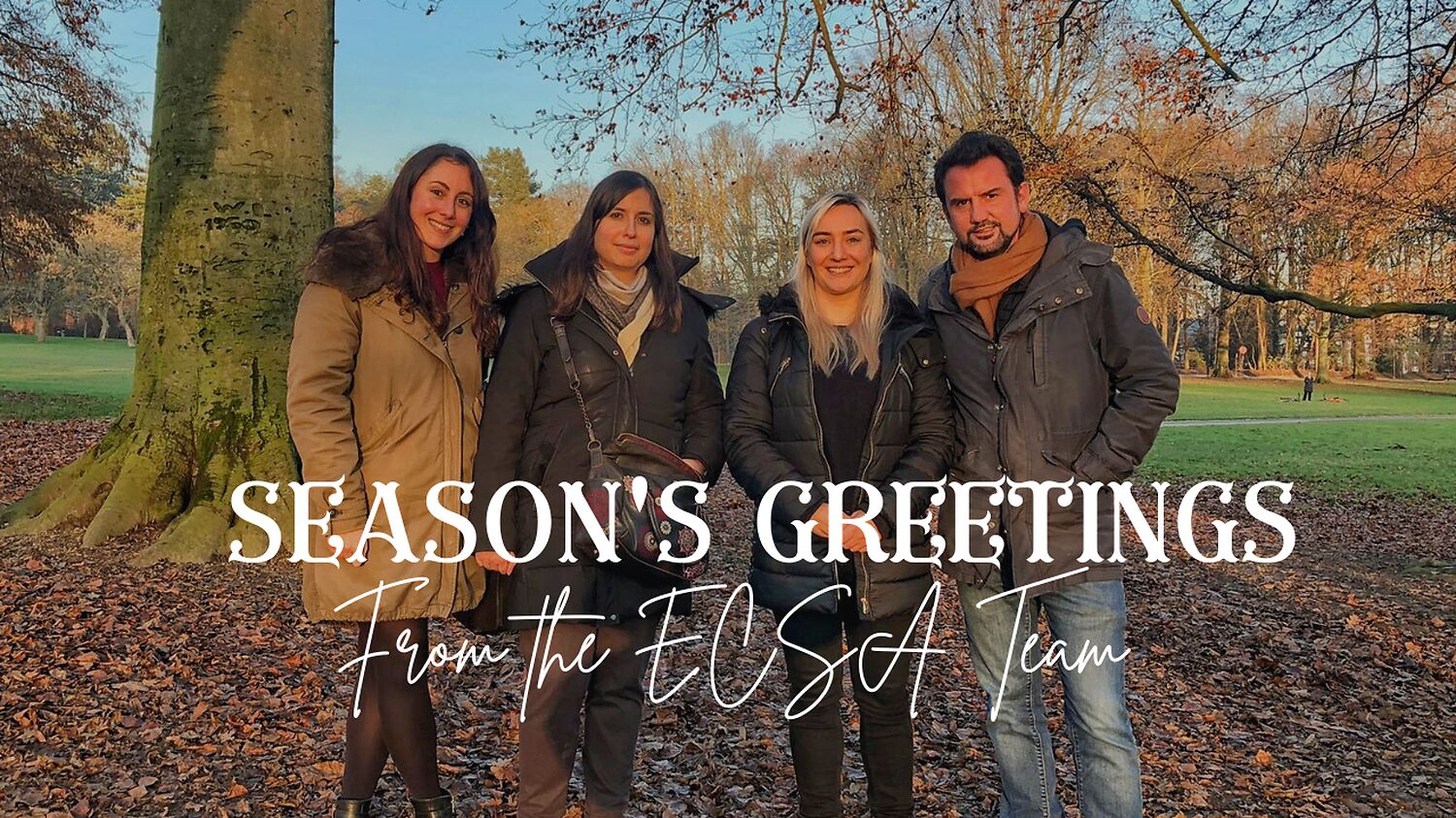 At the close of another year, we gratefully pause to thank you all for supporting ECSA and its mission to defend and promote music authors’ rights.

We wish you a warm and happy Holiday Season and a peaceful and prosperous New Year. 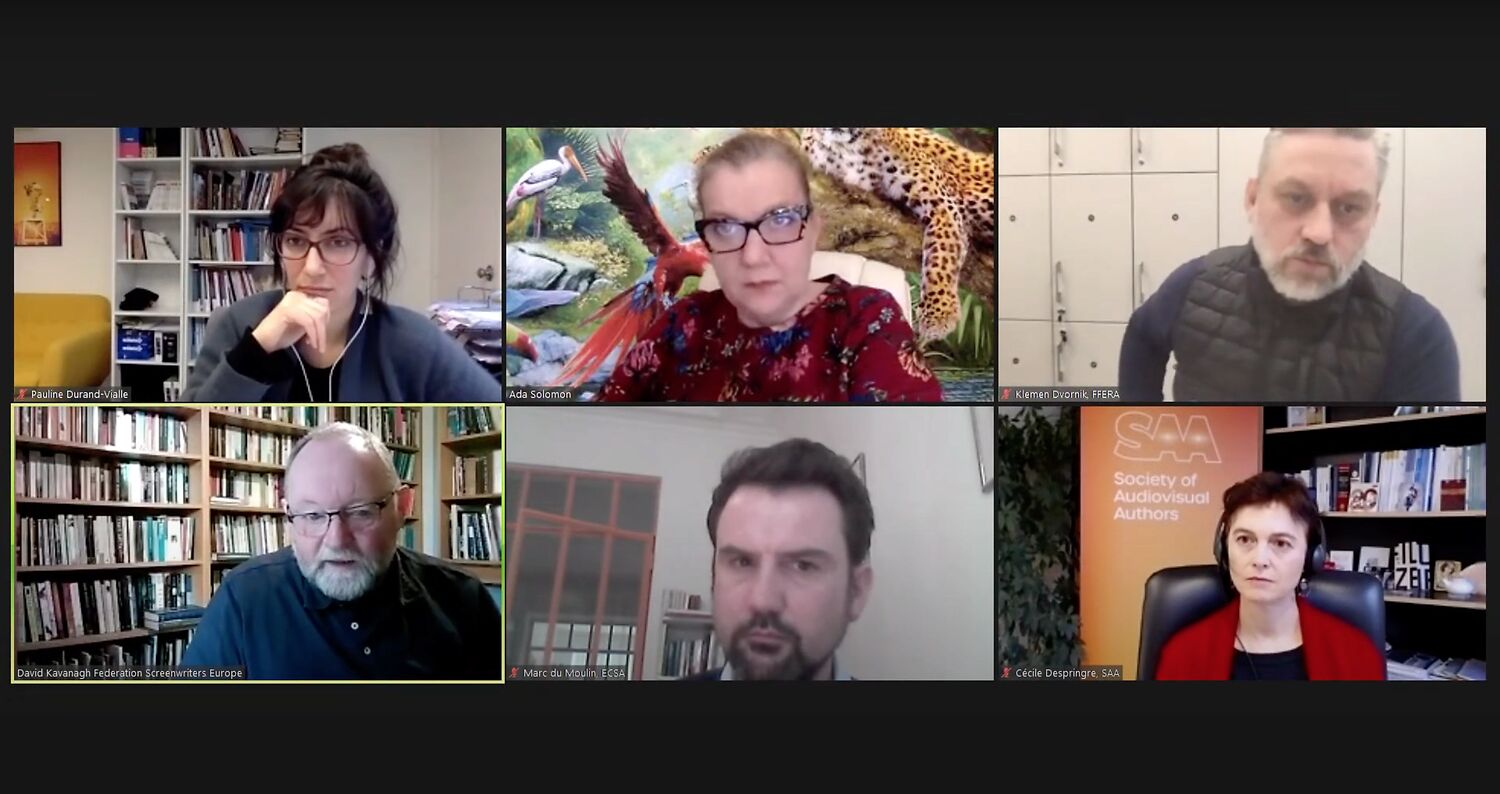 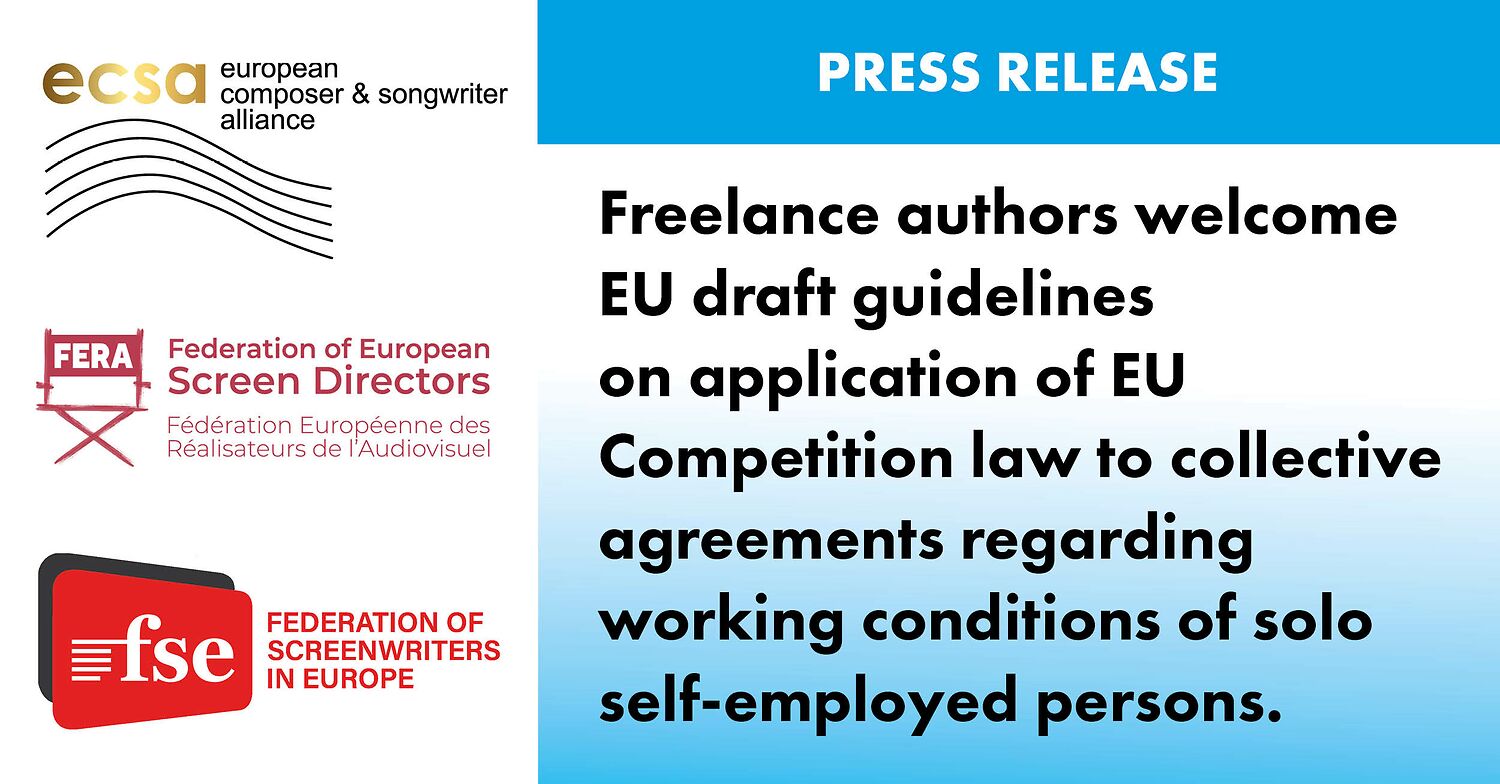 On 9th December 2021, the European Commission adopted draft guidelines clarifying that collective bargaining agreements made under the 2019 Copyright Directive would be allowed under competition law. This would be the case when solo self-employed have difficulties in influencing their working conditions, because they are in a weak bargaining position. The draft guidelines cover a wide range of solo self-employed people, notably those who participate in collective bargaining agreements in line with the Copyright Directive and national labour law provisions. Together with FERA (Federation of European Screen Directors) and FSE (Federation of Screenwriters in Europe), ECSA welcomed the draft guidelines (full statement here), open for further comments  until 24 February 2022. The European Commission will then aim to publish the final version of the guidelines in the second quarter of 2022. 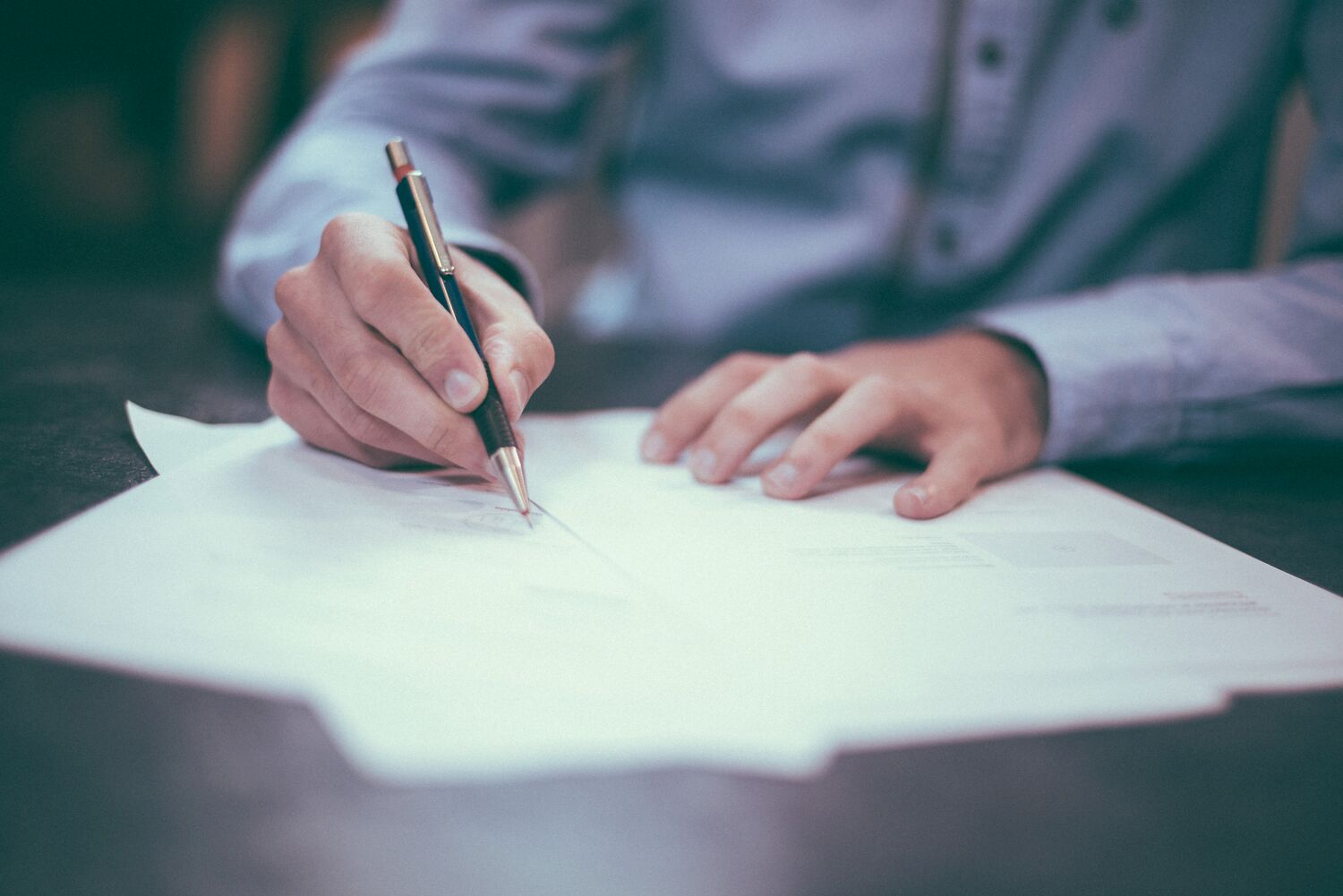 ECSA welcomes the adoption of the statutes

On 15th December, ECSA formally adopted its new Articles of Association and Internal Rules. The amendments to the ECSA Articles of Association and Internal Rules were approved in front of a Notary in Hannut (Belgium), by an overwhelming majority. This represents the culmination of a two-year process of review of the Alliance’s governance and electoral procedures, including the advice of the ECSA Working Group on Governance and Administration. ECSA trusts that the revised statutes will improve ECSA’s governance and the democratic participation of its members in its decision-making process. 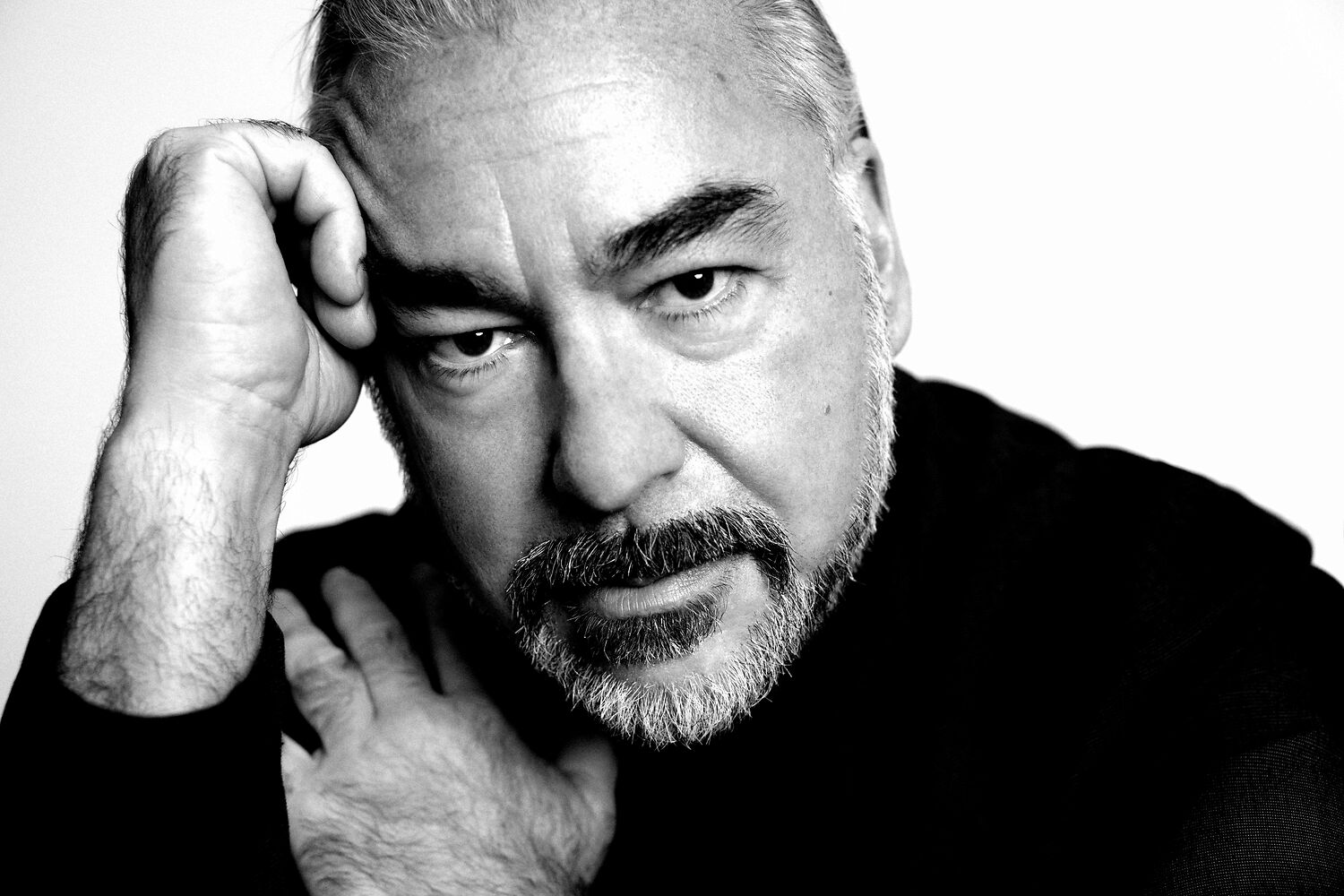 During the 39th General Assembly of the IMC - International Music Council, Alfons Karabuda was re-elected as its President for another 2 year-term. ECSA is a proud member of the IMC: the world's biggest network of music organisations and institutions, founded by UNESCO in 1949. and representing all areas of the musical ecosystem, with 600 million members. ECSA joins the international community in congratulating Mr. Karabuda on his re-election and wishes him all the best as he continues his work with the IMC. Read more here. 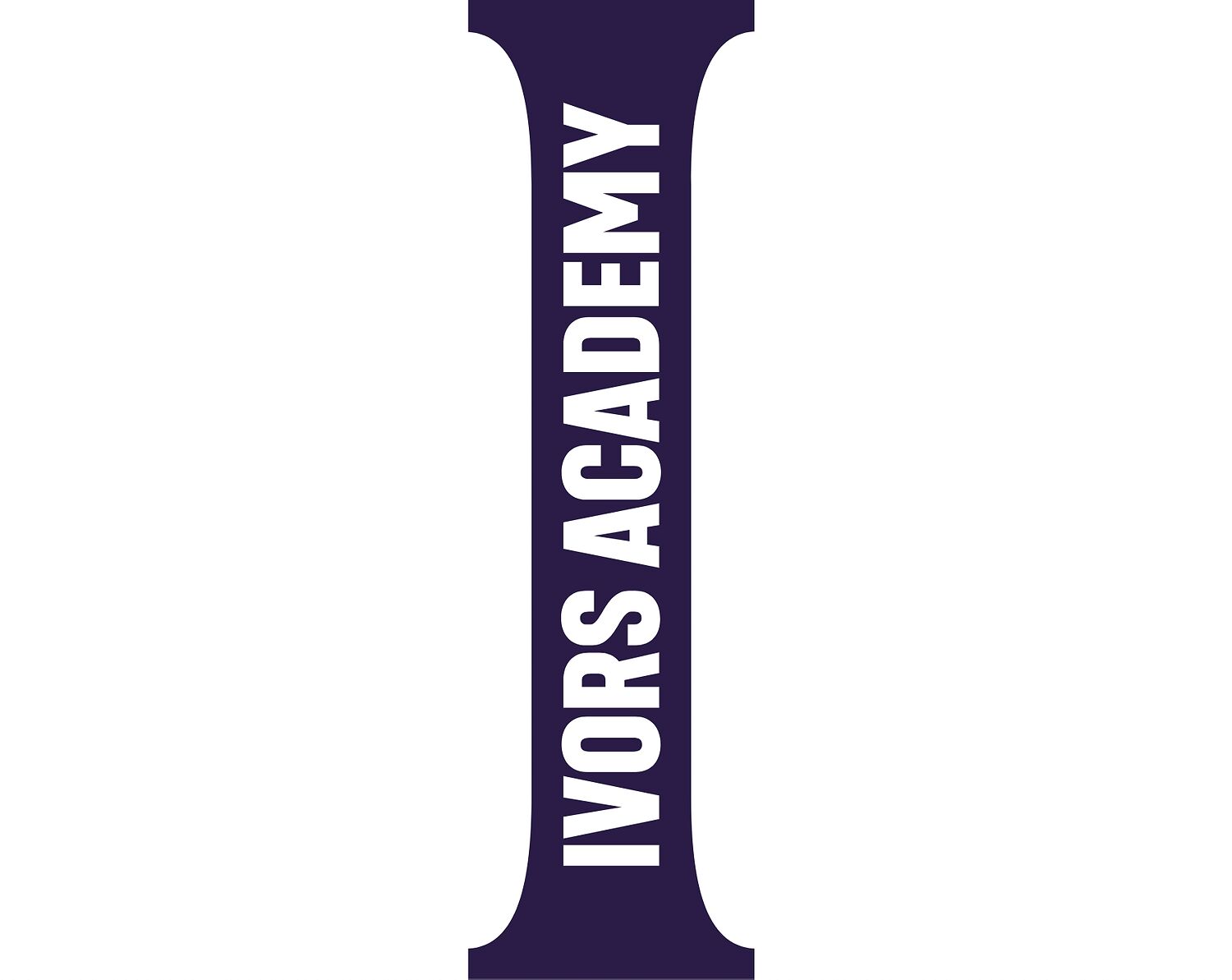 The winners of The Ivors Composer Awards were announced at the ceremony on Wednesday 8 December at the British Museum in London, hosted by BBC Radio 3’s Tom Service and Sara Mohr-Pietsch.Each winner receives an Ivor Novello Award. Recognised as a pinnacle of achievement since they were first presented in 1956, an Ivor represents peer recognition as they are judged by fellow composers and music creators. The Ivors Composer Awards are sponsored by PRS for Music. The awards presentation is in association with BBC Radio 3, who provide exclusive broadcast coverage. 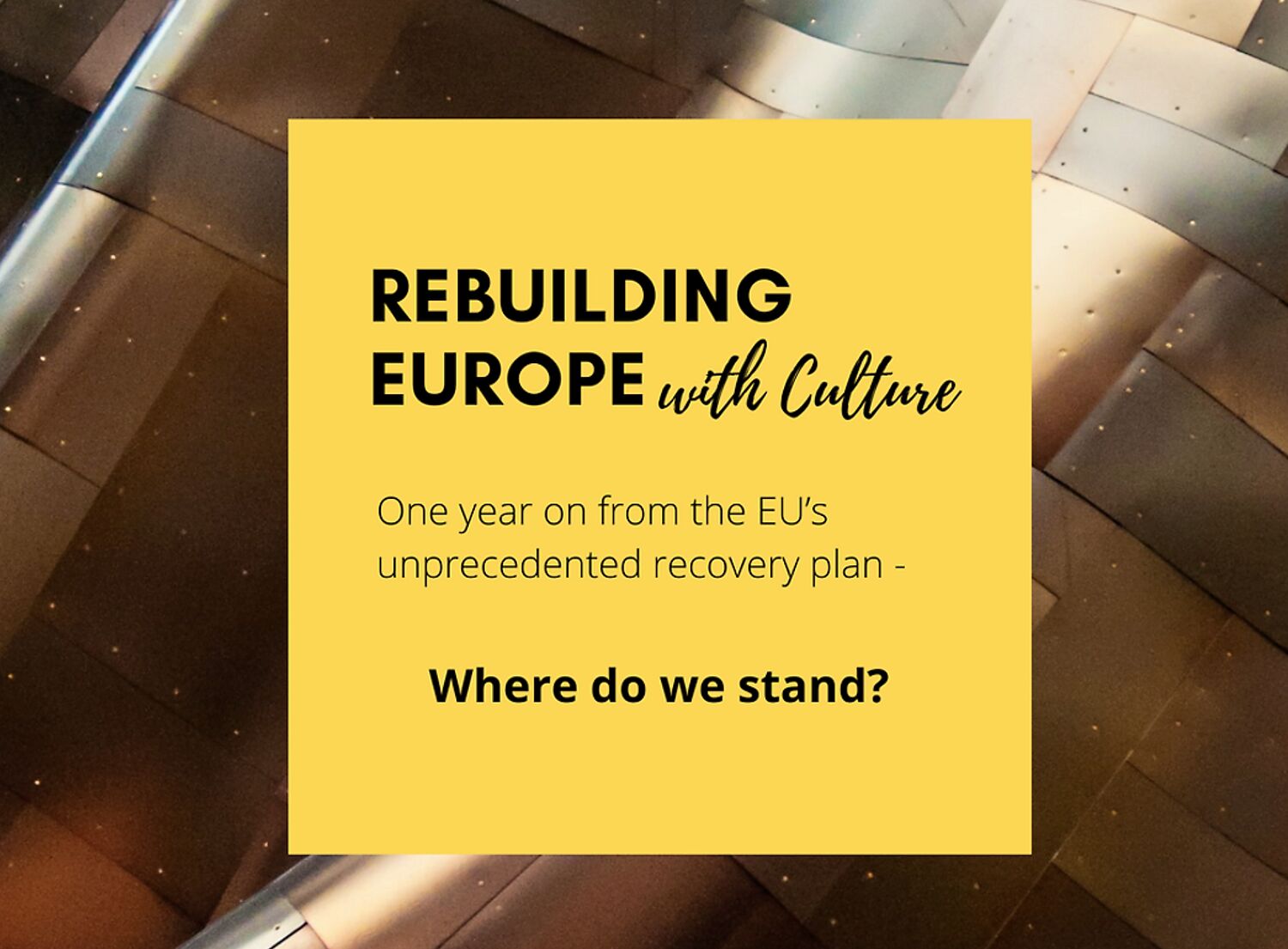 On 8th December 2021 GESAC organised a landmark event for the #RebuildingEurope campaign with the participation of Jean-Michel Jarre  and with the support of MEP Christian Ehler, the Federation of European Publishers and European Movement International. The event aimed at gathering high level EU and national decision-makers to discuss Europe’s response to the urgent needs of one of its most vibrant sectors inviting them to share their views on the role culture will play in the recovery of the European economy, and showcase their policies and plans.You can watch here the recording of the conference.

On 16th December, ECSA along with various music stakeholders participated to the second think tank meeting of the MusicAIRE project. MusicAIRE is a new consortium run by the European Music Council and Inova+, co-funded by the Music Moves Europe Preparatory Action of the European Union. The consortium will develop grants to support the music ecosystem to emerge from the COVID-19 crisis in a green, digital and just and resilient way. During the think tank meeting, ECSA voiced the needs of its network and European music creators. Find out more.