back to working groups

Working Group on Diversity and Inclusion

To address the question of gender balance and equality of opportunities within the wider music community as well as within ECSA’s membership communities, boards, and CMOs, the ECSA board set up the Working Group on Gender and Equality in 2016. Today, the Working Group has evolved to address issues of diversity, harmful stereotypes, and equity altogether, always including but not limited to gender issues. To this end, it has been renamed to Diversity and Inclusion Working Group and continues to examine the music sphere in Europe, working on solutions which ECSA can apply within its own network as well.

Members of the Working Group on Diversity and Inclusion

Former Members of the Working Group 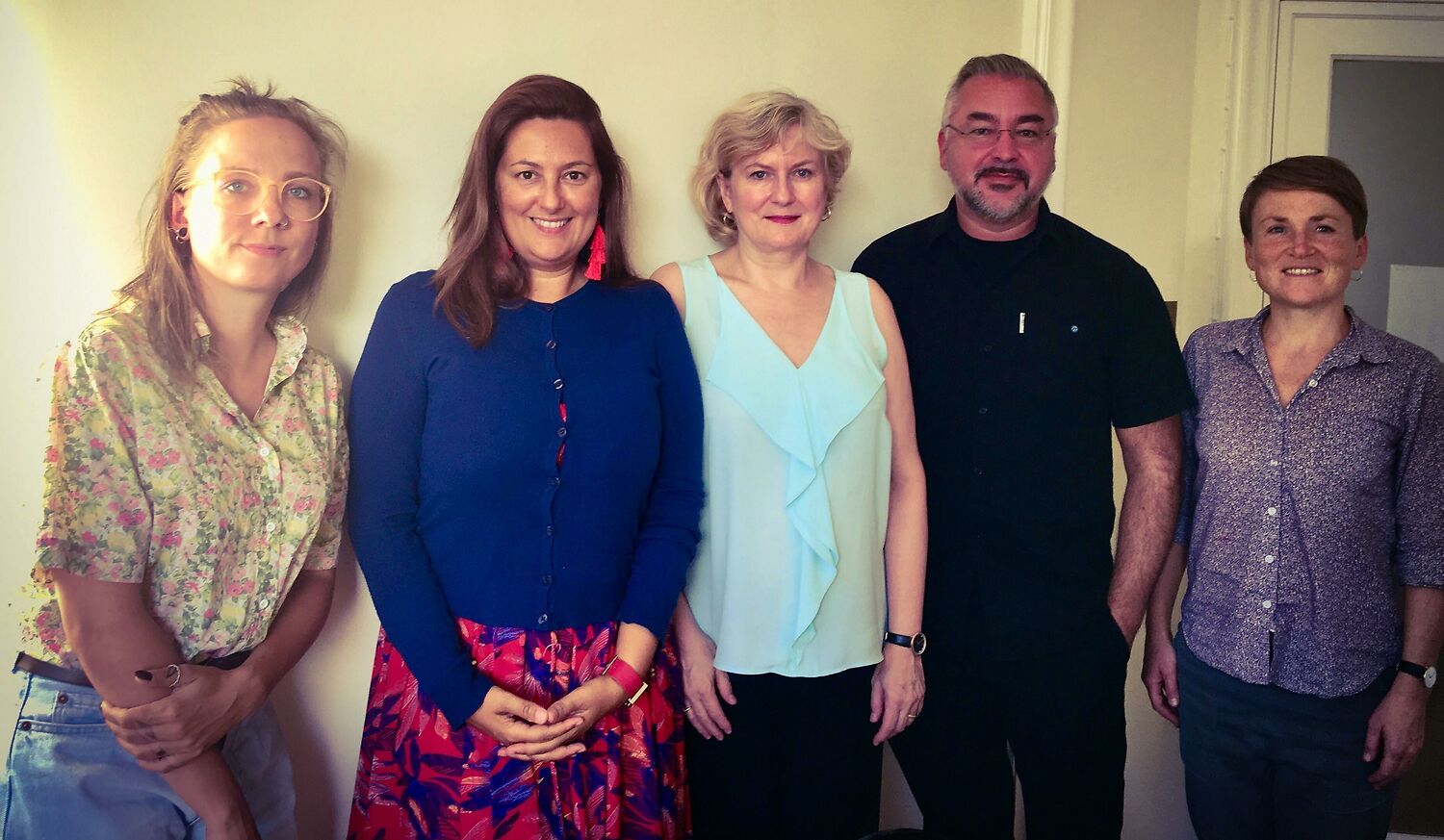 In 2018, the ECSA Working Group on Gender and Equality published the ECSA Gender Equality Charter, a set of commitments aimed at improving the conditions and advancement of women composers and songwriters in the music industry. The charter is the result of collaboration, discussion and debate among the Working Group and the community of ECSA’s members and it is meant to inspire ECSA Member Organisations and other stakeholders to act against the gender imbalance experienced in the music industry today. The charter is available in five European languages: English, French, German, Italian and Spanish.

In March 2021, ECSA took yet another step towards advocating for and ensuring gender equality by taking the Keychange pledge. Under this pledge, we committed to keep striving for a 50-50 gender balance between men and women/under-represented genders in conferences’ and seminars’ panels by 2022, as well as actively encourage ECSA members to sign up to Keychange and promote the movement nationally and internationally.

Keychange is an international gender equality campaign which invests in emerging talent whilst encouraging festivals, conferences and a growing range of music organisations and institutions to sign a pledge to include at least 50% women and under-represented genders in their programming, staffing and beyond.

In 2017, the Working Group initiated a research on best practice examples within policies and initiatives promoting gender balance and diversity in the creative sectors. This document presents some examples of best practices implemented in projects and activities across Europe and beyond, which contribute to a higher representation and promotion of diversity in the music industry.

In 2020, the Working Group created a contact database to help its members and stakeholders enhance gender diversity in panel and event programming. The database counts more than 70 contacts of female and non-binary experts in EU cultural affairs and various sectors of the music business.

If you wish to request for contacts from ECSA Expert Resource Pool, please get in touch with the ECSA office at info@composeralliance.org.