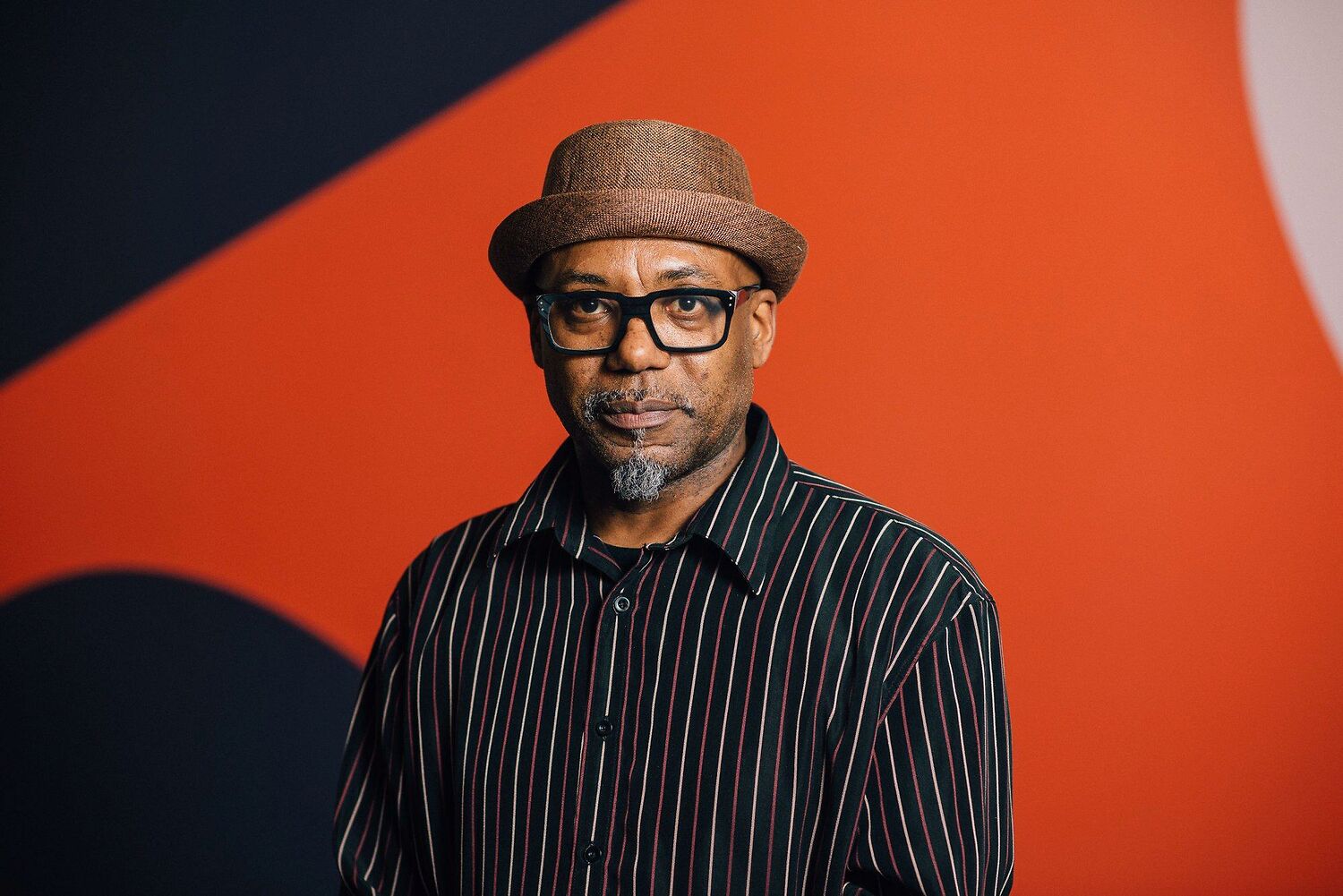 Orphy Robinson is an award-winning multi-Instrumentalist & Composer, he is one of the few UK musicians to have been signed to the legendary Jazz Record label “Blue Note”. Robinson is a winner of numerous awards. In 2018 he was awarded an MBE for music services. In a career spanning more than 40 years, he has played or been featured on over 100 recordings, these include numerous award-winning albums.

Orphy regularly performs with internationally acclaimed artists, these have included violinists Nigel Kennedy, Thurston Moore, Joss Stone, Robert Plant, Robert Wyatt, Hugh Masekela.  Orphy has also composed for Film/Television and Documentaries. He is an ambassador for the UK music charity “Music for all”. Robinson sits on the Ivor’s Academy board where he is both a Trustee and Chair of the Jazz genre committee. He is Vice-Chair of the UK National Youth Jazz Orchestra and Vice-Chair of the “Jazz Promotion Network”. He also has an extensive career in Education.