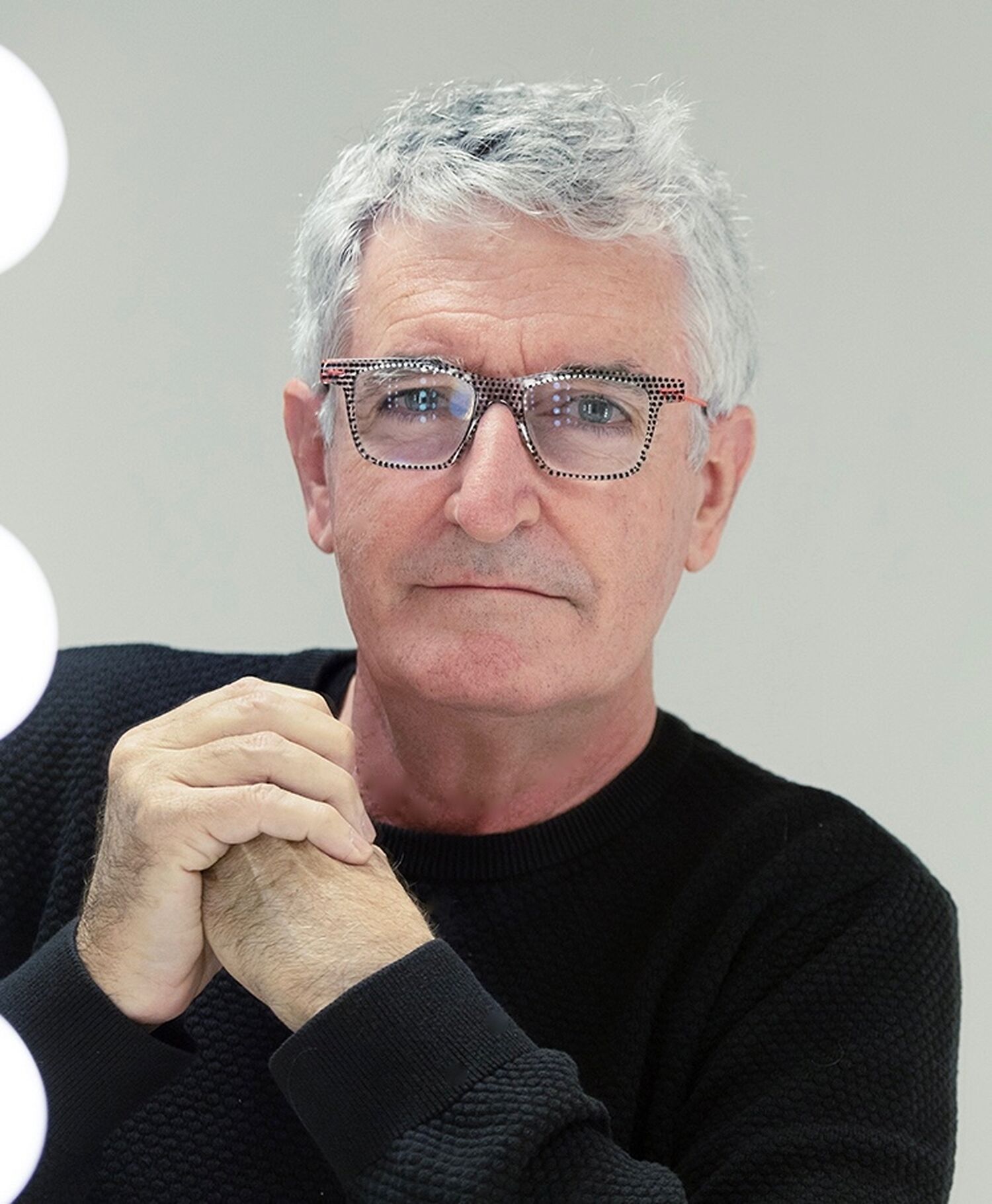 Luis Ivars, a determined defender of the social importance of creators’ associations, is the Honorary Chairman of Musimagen – the Spanish Association for Audiovisual Composers. He has also held the presidency of FFACE, being one of its founders. He is a member of the Music Commission of the Spanish Film Academy, the International Committee of Sgae, and the ECSA Board.

Since his beginnings in classical music, his musical experiences have gone through different styles, like pop, blues, rock, jazz, funky, ethnic, or electronic music. He has composed more than 80 soundtracks for films, shorts, documentaries, TV series, and drama. He has been nominated three times to the category of the best song in the Goya awards. (2015, 2016 & 2017).