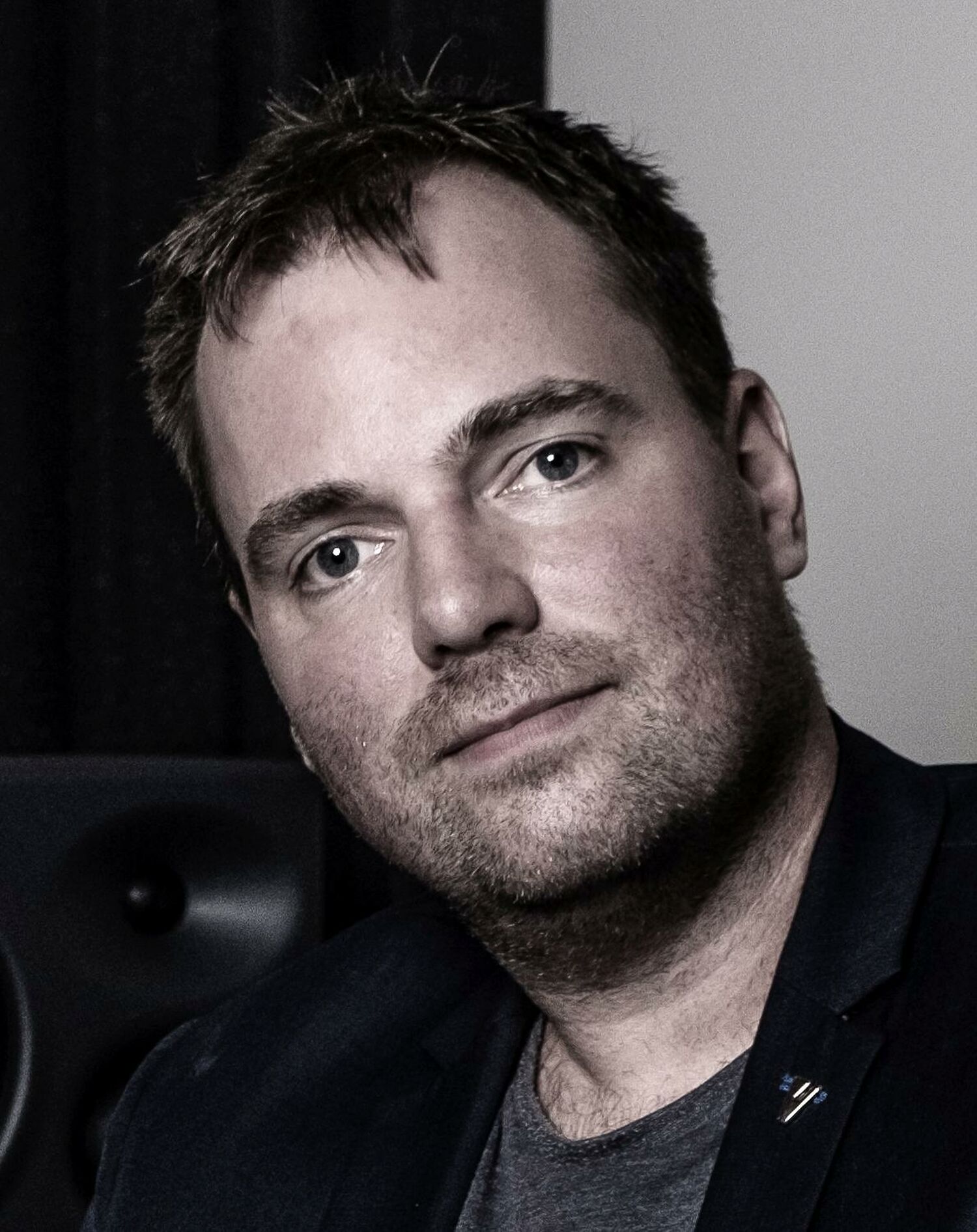 Jesper Hansen is an acclaimed score composer working primarily with music for film and television in his native Denmark. His music has been used in countless audiovisual productions around the world, and his concert music has been performed in many European countries by both soloists and ensembles.

He is currently a board member of Koda (Danish PRO), BFM (Danish Filmcomposers Guild), Autor (Danish Composers and Songwriters), and is newly elected Vice-President of ECSA, as well as Chair of the FFACE committee.