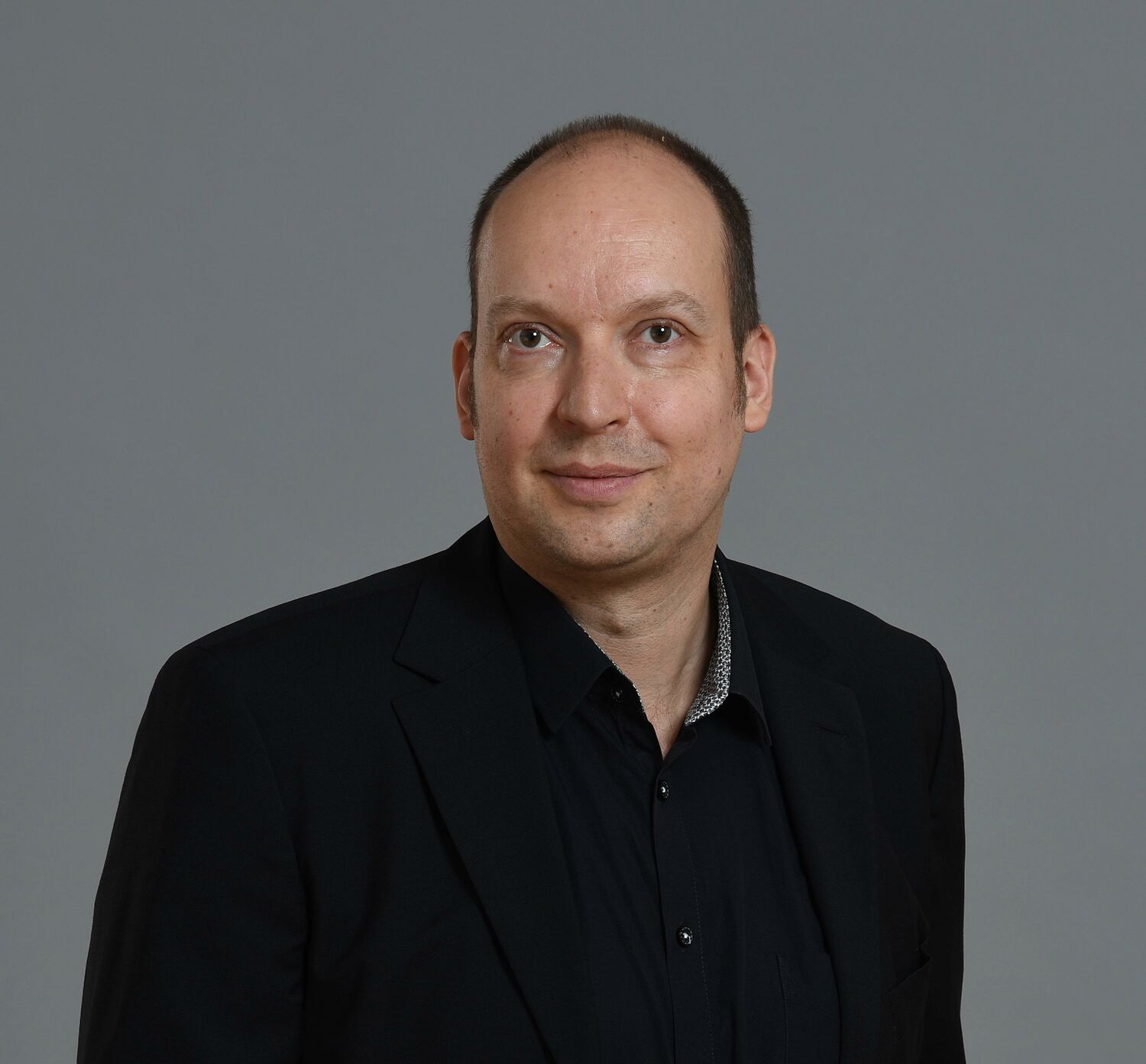 Anselm Kreuzer is a German composer of music for television, film, and other audiovisual media. He has written numerous title tunes for TV shows, score music for several TV series, and a huge oeuvre of production music. He is a board member of Composers Club Germany since 2014, leader of the audio working group in the Cologne-based media association Eyes & Ears of Europe since 2003.

He is also a deputy in the Works Committee of GEMA since 2015, a guest lecturer at several universities and branch events as well as the author of two monographs on film music.