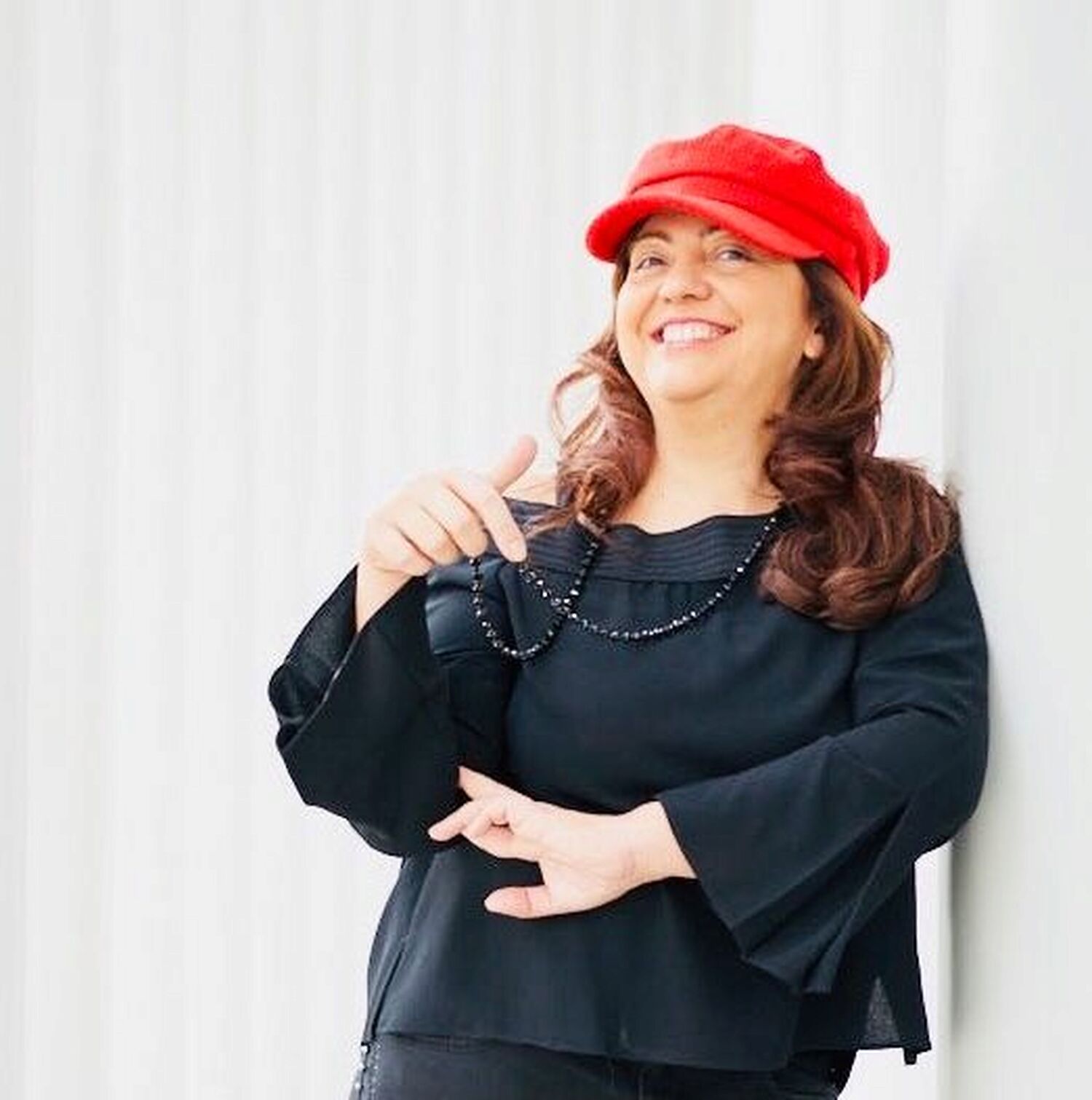 Albena  Petrovic  Vratchanska  is  a  Luxembourgish  composer  of  Bulgarian origin and a Knight of The Order of Merit of the Grand Duchy of Luxembourg - L’Ordre de Mérite du Grand-Duché de  Luxembourg. Médaille de Mérite en Argent de l’Union Grand Duc Adolphe. Médaille en Argent d l’Union Saint Pie X. « Cultural Award 2007 » from the municipality of Hesperange. Born in Sofia, she got her Master in Composition and music writing and her final diploma as a concert pianist in Bulgaria. Since 1996 she lives in Luxembourg, where she studied contemporary music-composition and music-informatics with Claude Lenners. She has written more than 600 works in various music genres, 4 chamber operas, 2 operas - monodrama , 3 instrumental concertos with symphony orchestra among the others.  Some of her works are published by SCHOTT MUSIC International, Luxembourg Music Publishers, Editions L’octanphare, Furore Verlag,etc.She realized a CD "Crystal Dream" with the pianist Romain Nosbaum by label GEGA NEW with a big international success and press acclaim, followed by «The Voyager» by the label Solo Musica in 2019. Many of her compositions are performed also outside Luxembourg - in Germany, Italy, France,Belgium,Bulgaria, Poland, Turkey,Greece,USA,Singapore,Russia, Spain,Andorra,Brasilia, Slovakia, Slovenia, Tcheck Republic, Kosovo, Switzerland, Serbia, Austria, Australia, Portugal, Croatia.

She  was also a jury member of the International Composition Competition "Valentino Bucchi" in Rome, Italy, and it gived her a motivation to build a association for encouraging young musicians to compose.  Albena Petrovic is President/Founder of the International Composition Competition “Artistes en Herbe” ("Budding Artists") under the auspices of the Ministry of Culture of Luxembourg. Already with her fifth edition, the Competition is unique in its kind in Western Europe - children of tenders’ age may compete in the Junior category, and in Senior category adult composers are invited to compose music which will enrich the pedagogic repertoire for children.