The ECSA Board is composed of nine elected members who are the chair and vice-chairs of the APCOE, ECF, and FFACE committees.

Alfons Karabuda (Sweden) was re-elected to the position of ECSA President in February 2019. Mr. Karabuda is also Chairman of the Swedish Society of Popular Music Composers and Chairman of the Polar Music Prize Award Committee, as well as President of the International Music Council..

The secretariat is in charge of ECSA’s permanent representation in Brussels and of the daily management of the organisation. The ECSA Office was established in 2010.

To address the question of gender balance and equality of opportunities within the wider music community as well as within ECSA’s membership communities, boards, and CMOs, the ECSA board set up the Working Group on Gender and Equality in 2016. Today, the working group has evolved to address issues of diversity, harmful stereotypes, and equity altogether, always including but not limited to gender issues. To this end, the group has been renamed to Working Group on Diversity and Inclusion and continues to examine the music sphere in Europe, working on solutions which ECSA can apply within its own network as well.

The current members of the Working Group on Diversity and Inclusion are:

The three main genres of music composition are represented within ECSA in three different committees.

APCOE is the committee of ECSA that deals with issues affecting the composers and songwriters of popular music specifically. The APCOE committee deals primarily with issues such as authors’ rights, fair remuneration, or the collective management of rights.

ECF is the committee of ECSA that deals with issues affecting the composers of art and concert music. It initiates activities which promote contemporary music creation in Europe and works on increasing the awareness for and the reception of contemporary music. In that line, Education is also a focus of members active in the committee.

FFACE is the committee of ECSA dealing with issues affecting composers of film, advertising and other audio-visual music specifically. The committee aims to assert and maintain the specificity of the profession, reinforce the dialogue with producers, editors, and broadcasters, and facilitate the exchange and mobility of professionals. 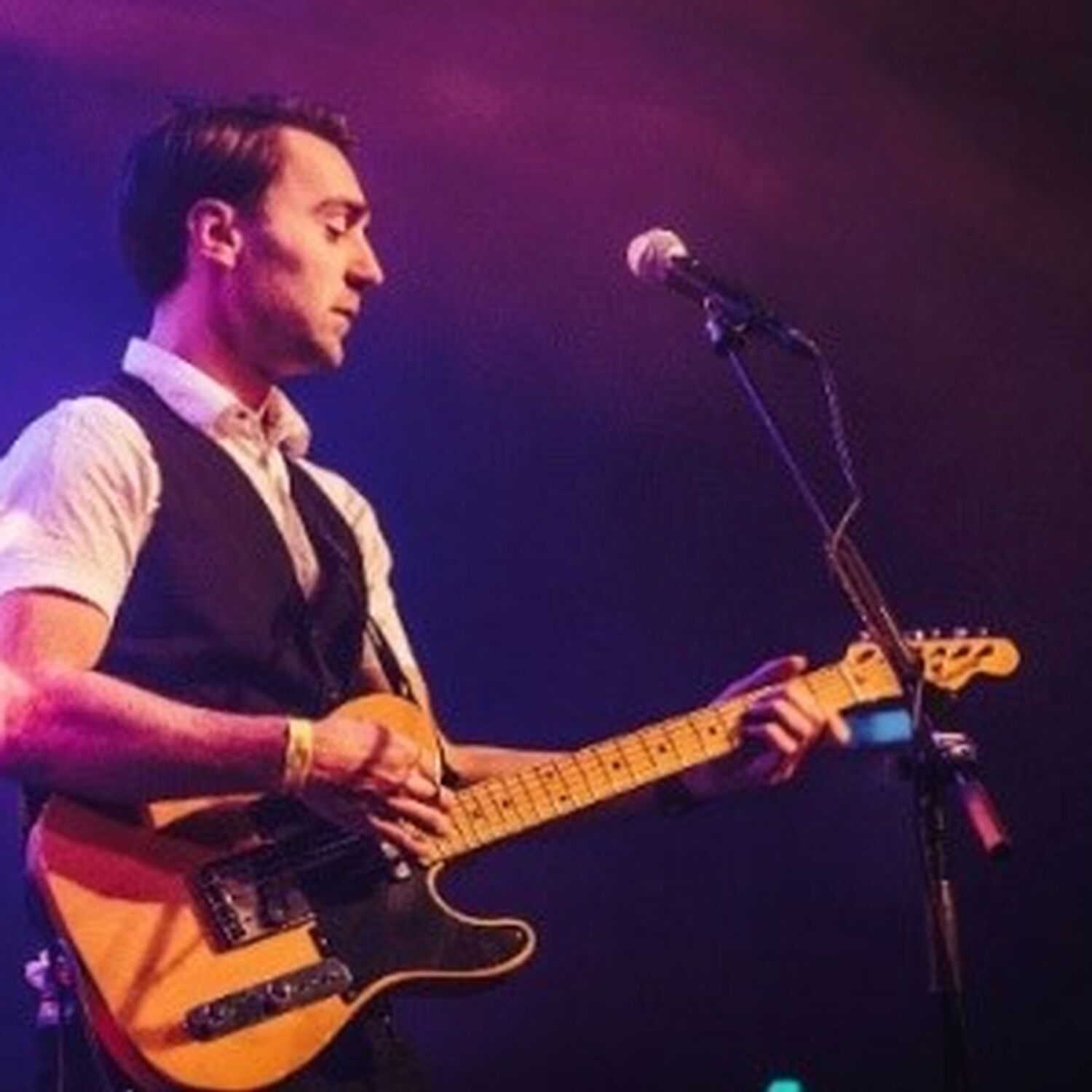 To have one united group and voice of songwriters and composers in Europe is essential to create some countervailing power to the well-organised market where we bring our art to the public. Especially in these times it's essential for us to share knowledge, to exchange information on policies, and to organise combined actions and efforts. ECSA is this place, a place where we meet up, share, and are actively involved, to ensure that creators have a fair chance at being able to do what they do best: create beautiful music 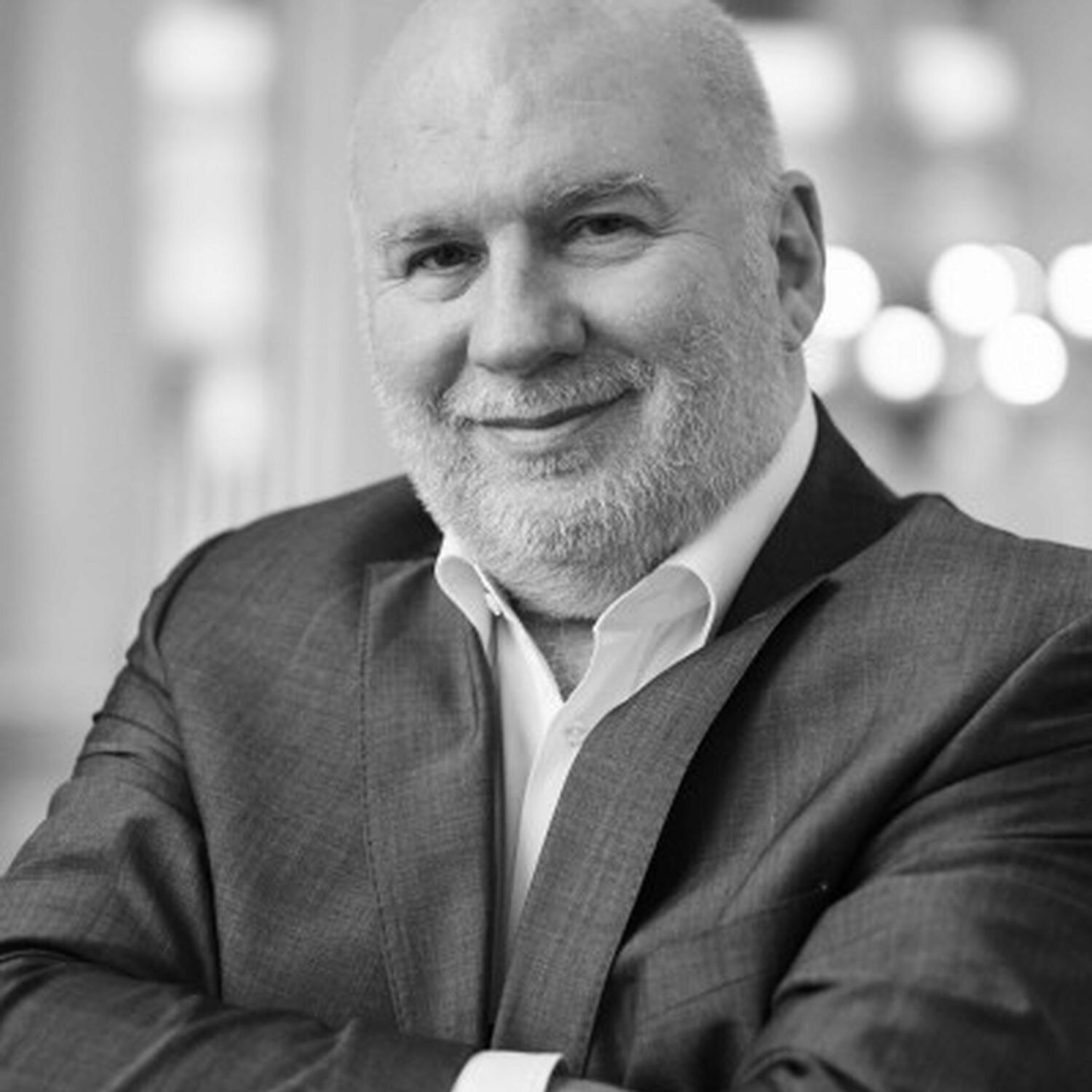 If ECSA didn't exist we would have to invent it – that's how important our alliance is! For me, ECSA is primarily a representations organisation that distils the needs and opinions of European composers and presents them in a unified voice. In this opinion building process there is a wonderful exchange of knowledge and information that enriches the lives of all composers and often alleviates the necessity of consistently reinventing the wheel. After meeting with politicians in Brussels I was shocked to discover that, before ECSA existed, there were other people speaking in the name of European Composers who unfortunately were not aligned with our position. Now we are visible and we are always consulted in European stakeholder impact assessments and other relative issues. 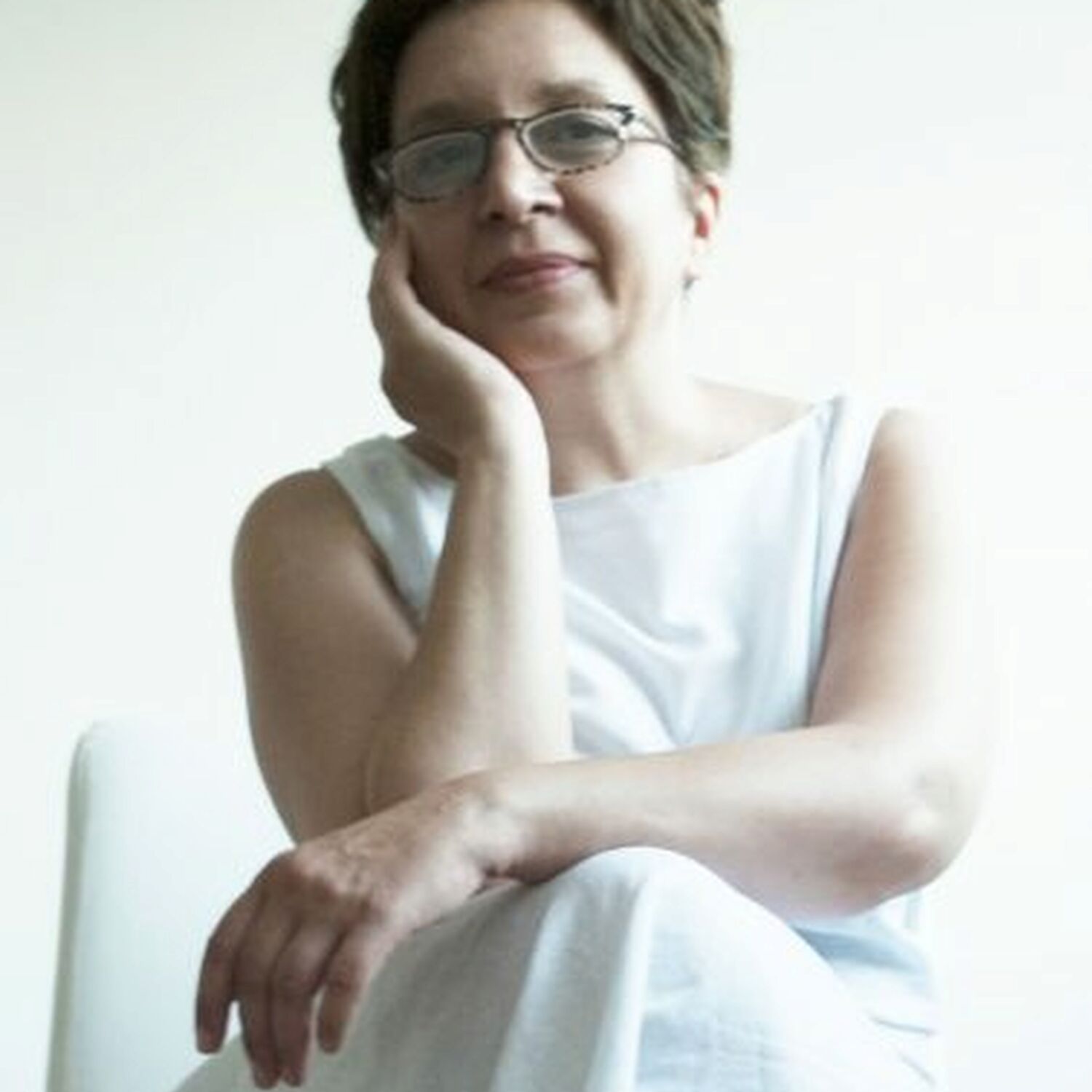 Protecting authors' rights and safeguarding the dignity of music creators, as one of the main missions of ECSA, are more important than ever before. ECSA’s wide-European membership, including many non-EU countries such as mine, North Macedonia, additionally emphasises the universality of these issues for all creators, as well as the necessity of intercultural cooperation and exchange as a means for achieving these goals.