ECSA is a European network whose main objective is to defend and promote the rights of music authors on a national, European, and international level. The Alliance advocates for equitable commercial conditions for composers and songwriters and strives to improve the social and economic development of music creation in Europe.

ECSA collaborates with its members located all across Europe and strives to improve the social and economic development of music creation in Europe and beyond. 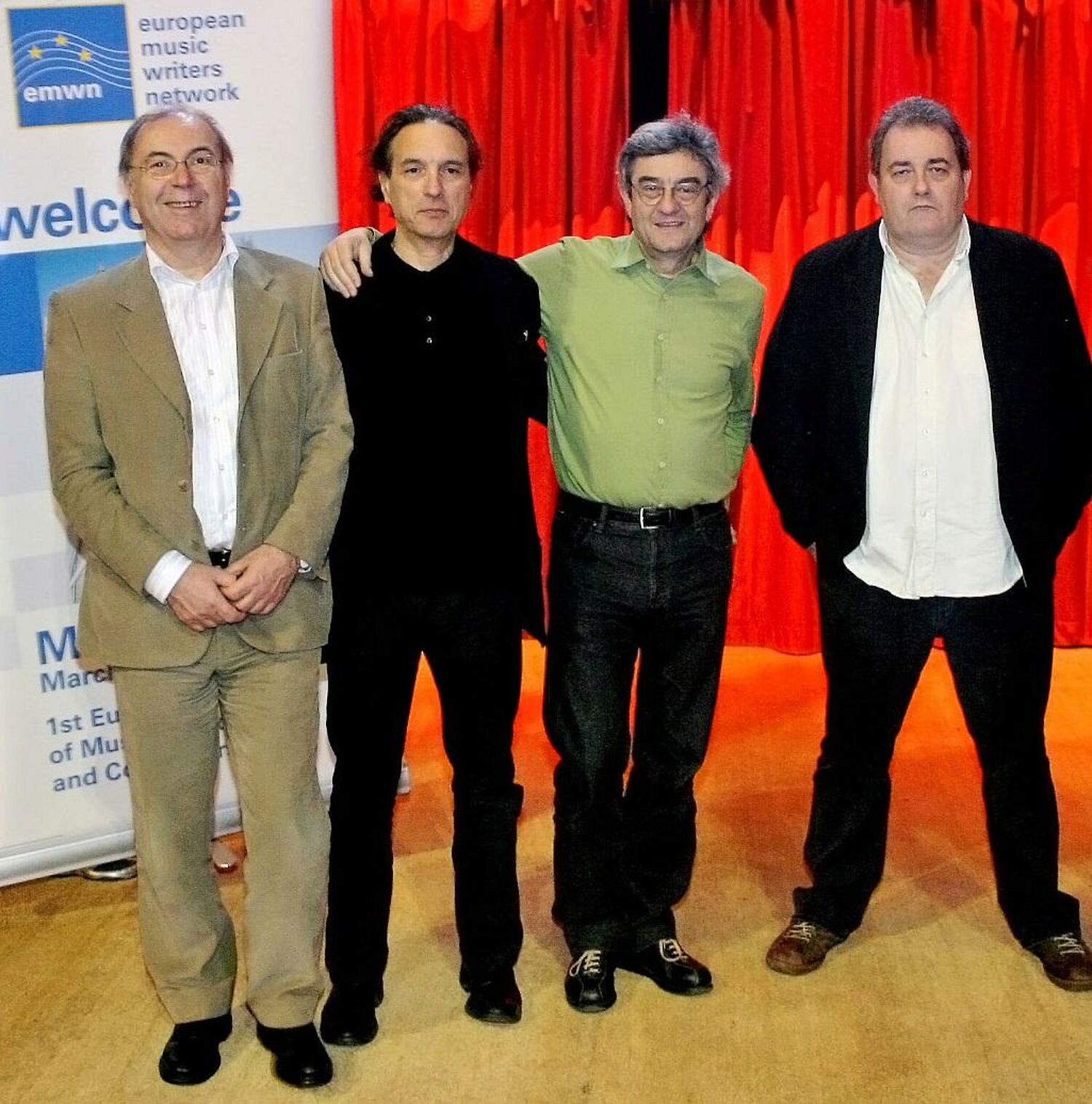 A year later, on the 7th of March of 2007, ECSA was officially established as an Alliance at the Teatro Circo Price in Madrid, regrouping the three main federations of composer associations in Europe: APCOE (popular music), ECF (art and contemporary music), and FFACE (Film and audio-visual music). The aim was to create an alliance representing all genres of music, which could speak with a unified voice for all music writers in Europe.