On 15 April 2019, the Council of the EU (representing EU Member States) adopted the Copyright Directive, with 19 Member States in favor, 6 against and 3 abstentions. This was the last step of the EU legislative process: EU Member States will now have 24 months to ensure that their national provisions comply with the Directive. Together with FERA (European Film Directors), FSE (Federation of European Screenwriters) and EWC (European Writers’ Council), ECSA published the following press release to welcome this final approval, thank the institutions and call on Member States to engage in an ambitious and constructive implementation. ECSA also tried to influence the debates in the Swedish Parliament (see here). We take this opportunity to thank all our members and the whole community of creators for having constantly raised their voices in favor of the Directive throughout this long process. Together with its members, ECSA will now engage in the implementation of the Directive so that all Member States can truly improve the livelihoods and remuneration of all music authors in the EU. 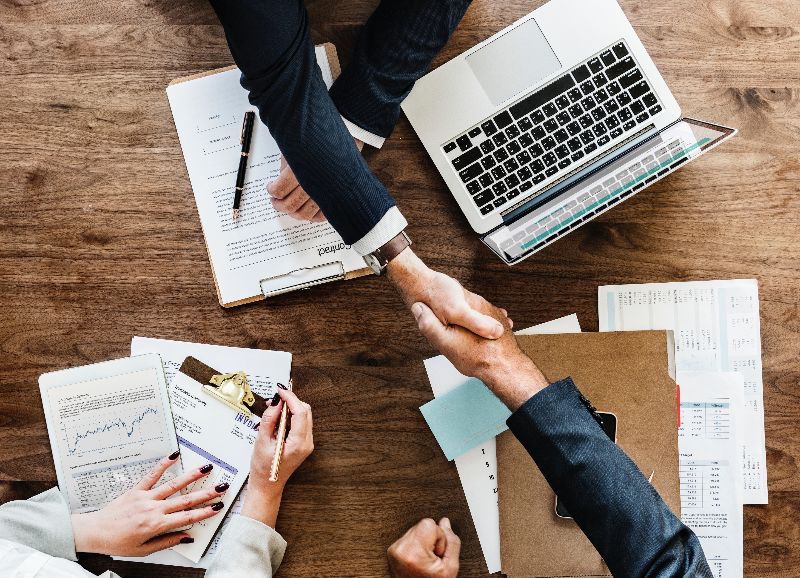 The Music Modernization Act (“MMA”), enacted on 21 October 2018, calls for establishing a collective to manage a new blanket licensing system governing licensed uses of musical works by digital music providers. Following ECSA’s exchanges with its creators’ colleagues in Los Angeles (TDSM – see the March newsletter) and the comments made by many ECSA Members to the US Copyright Office consultation, ECSA published on 23 April a press release in support of the American Music Licensing Collective (AMLC) in the US. In its press release, ECSA states that “the US authorities shall support the AMLC as the only non-conflicted, trustworthy organization with the proper checks and balances to ensure every songwriter is paid what he deserves and that international songwriters are adequately represented in the decision-making process.” The final decision is expected around July 2019. Digital Music News published an article about ECSA’s position (see here). 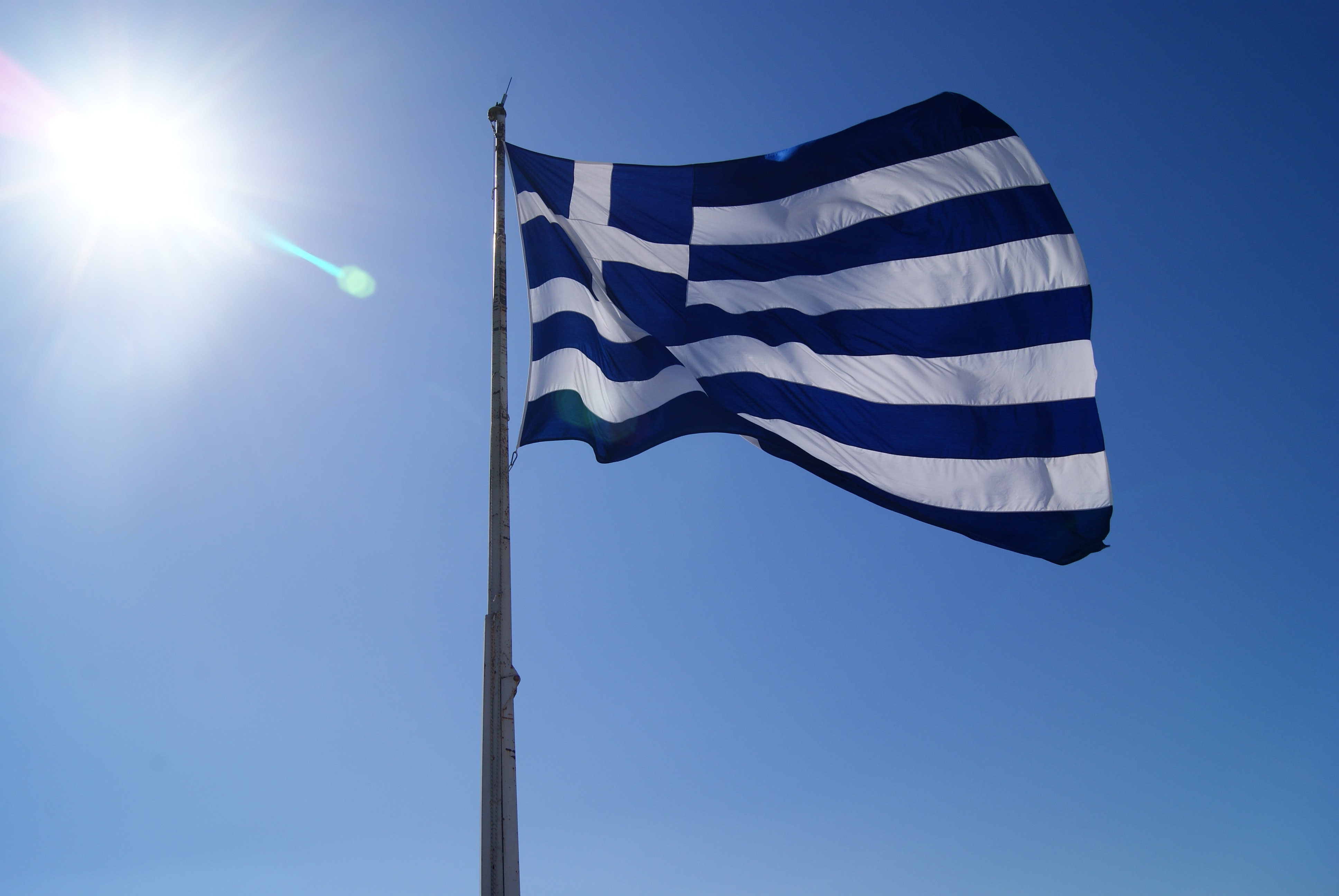 Greece: ECSA raises its concerns to the European Commission

On 23 April 2019, ECSA published a  press release to make public its complaint to the European Commission following unlawful intervention in the market by the Greek State. The complaint – supported by the International Council of Creators of Music (CIAM) – is to demonstrate our support to creator colleagues in Greece and beyond who are being prevented from accessing performance income from their music. Several press articles (see here, here in English) and Alfons Karabuda’s interview on ElectronLibre, mentioned ECSA’s action.

The call for works for the next ECCO concert in Stockholm 2019 is finally here. ECSA’s  ECF committee members are kindly invited to participate in the Call for Works for the ECCO saxophone quartet concert that will feature the Stockholm Saxophone Quartet in Stockholm on 8th October 2019.

Please find below all the details and necessary submission information. Deadline for submission is Friday, 14th June 2019 – 12:00pm (CEST).

The European Film Music Day (#EFMD) is a one day event bringing together audio-visual composers, film directors, producers and professionals alike. It is held in the framework of the Cannes Film Festival on a yearly basis.

On 20th May, different panels will be held on the practice of buyouts and on the creative process behind scoring for movies compared to the one behind scoring for TV series. We will also be looking into how the new Copyright Directive will affect composers of film and media. Attendance to this event is free, but numbers are limited. Book a space by writing an email to: alessandra.callegari@composeralliance.org. You will find out more by clicking here.

i-Portunus is a project, selected and funded by the Creative Europe programme of the European Union, to trial a mobility scheme for artists and culture professionals. Between April and September 2019, i-Portunus will issue three Calls for Applications, providing support for 350-500 short-term (15-85 days), international mobilities of artists active in the fields of the performing or visual arts and residing in a Creative Europe country. Find out more here.

On the occasion of the 500th anniversary of Leonardo da Vinci’s death (1519-2019), with a focus on art and science for children, the no-profit foundation “Carano 4 Children” launched the flagship initiative « Leonardo 4 Children ». ECSA is proud to support this initiative and in particular the “Leonardo da Vinci’s Fables in music” European competition for 18-30 years old music composers. The “work” submitted for the competition shall be an original creation by the participants and consist in a musical interpretation of one Fable, chosen by the participants among the 10 Fables by Leonardo da Vinci. Click here to learn more about the requirements of the competition.