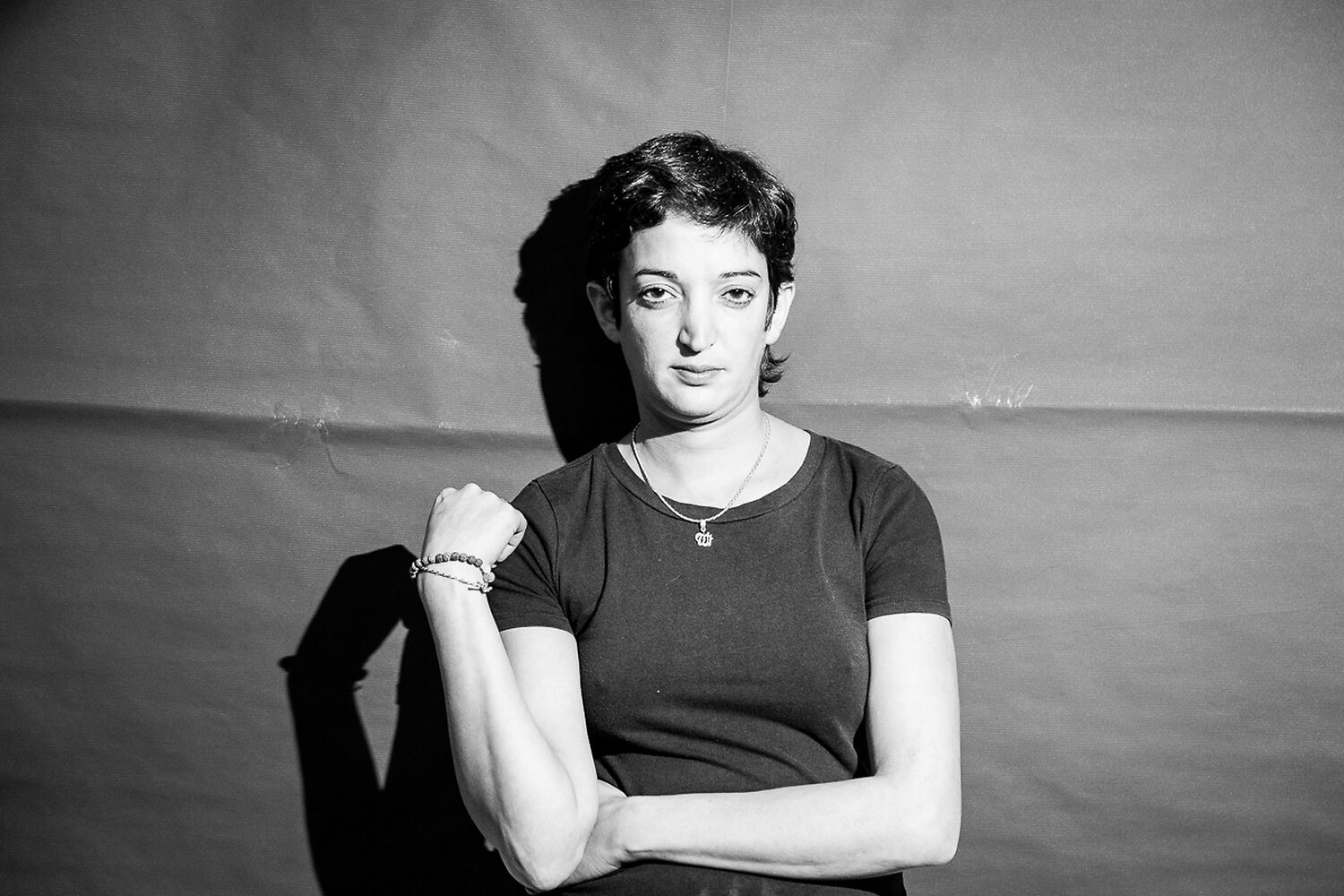 Zahra Mani is a musician and composer from Pakistan and London. She has lived and worked in Austria since 2001 and also spends time in the UK, Croatia and Pakistan. Her work includes compositions for solo instruments, voices and ensembles, radio art, sound installations as well as electro-acoustic and inter-medial performances. Her concert activities include live solo and ensemble performances and improvisations, as well as creating sound-based installations and art in public spaces. She plays the double bass, bass guitar and the piano, and briefly studied Indian classical music in Pakistan. Her musicuses electronictoolswhilst always focussing on “organic” instrumental sound and field recordings she collects in her burgeoning archive. Zahra Mani’s works are imbued with adistinctive compositional voice, which continues to grow out of a fundamental openness in hearing and listening, always trying to include every acoustically perceptible moment in the creative process. Her approach to sound characterises her musical language, which carries a continuous and subtle pulse, constantly calling into question traditional aesthetics of structuring time,melody,orrhythm. Curatorially and culturally, Zahra Mani has been active in Austria, the Alps-Adriatic Region, and across Europe for twenty years. Working in various curatorial teamsand collaborations, her focus has shifted away from urban art in public space towards art and cultural practice in the rural periphery, beyond and across borders. Together with her partner Karin Schorm, she develops and runs collaborative cultural initiatives across Europe and is increasingly involved in advocacy and interest groups on local, regional and national levels.