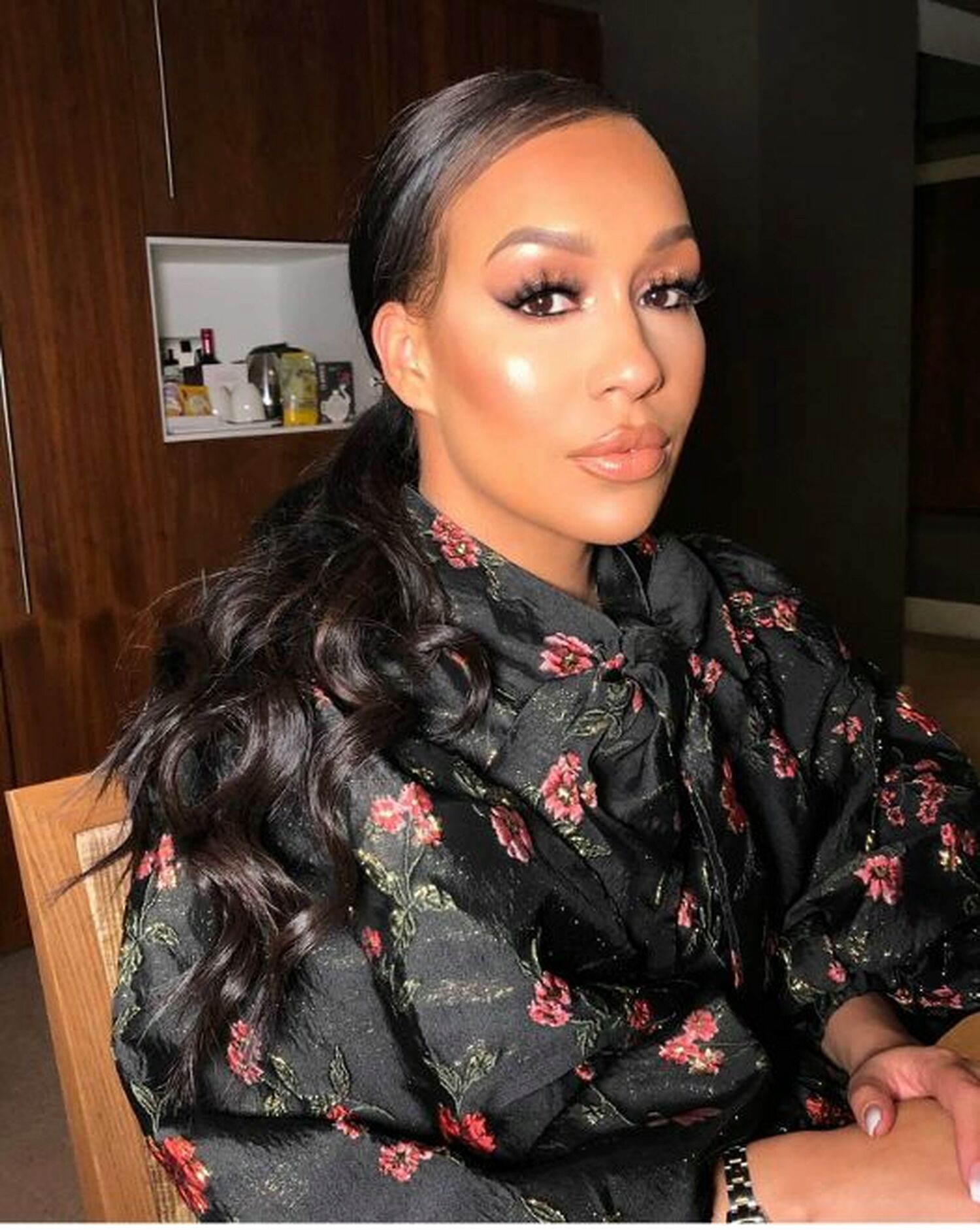 Rebecca Ferguson is a British singer/songwriter who came to prominence in 2010 when she became the runner-up of the seventh series of The X Factor. Rebecca has co-written four solo albums (Heaven, Freedom, Lady Sing the Blues and Superwoman) and has performed with some of the biggest names in the industry over the past 10 years including  Lionel Ritchie, Andrea Bocelli, Burt Bacharach and John Legend.

Rebecca is currently in the process of writing and recording her 5th Album with music legend, Nile Rodgers. Asides from her music, Rebecca has interests and projects in other areas and regularly features on TV and Radio – she has been a panellist on ITV’s Loose Women and is a regular contributor to BBC Radio 2.  Her latest project has involved writing a series of children’s books, something she has had a passion for her whole life. In recent times Rebecca has been campaigning hard for an improved environment within the music industry - she has managed to set up a cross-creative industry committee that meets regularly with the government and members of the DCMS. Rebecca is fighting for independent regulation in the music business  and is determined to drive change - already she has managed to implement processes that, in time, will see better practice for the creative industries.