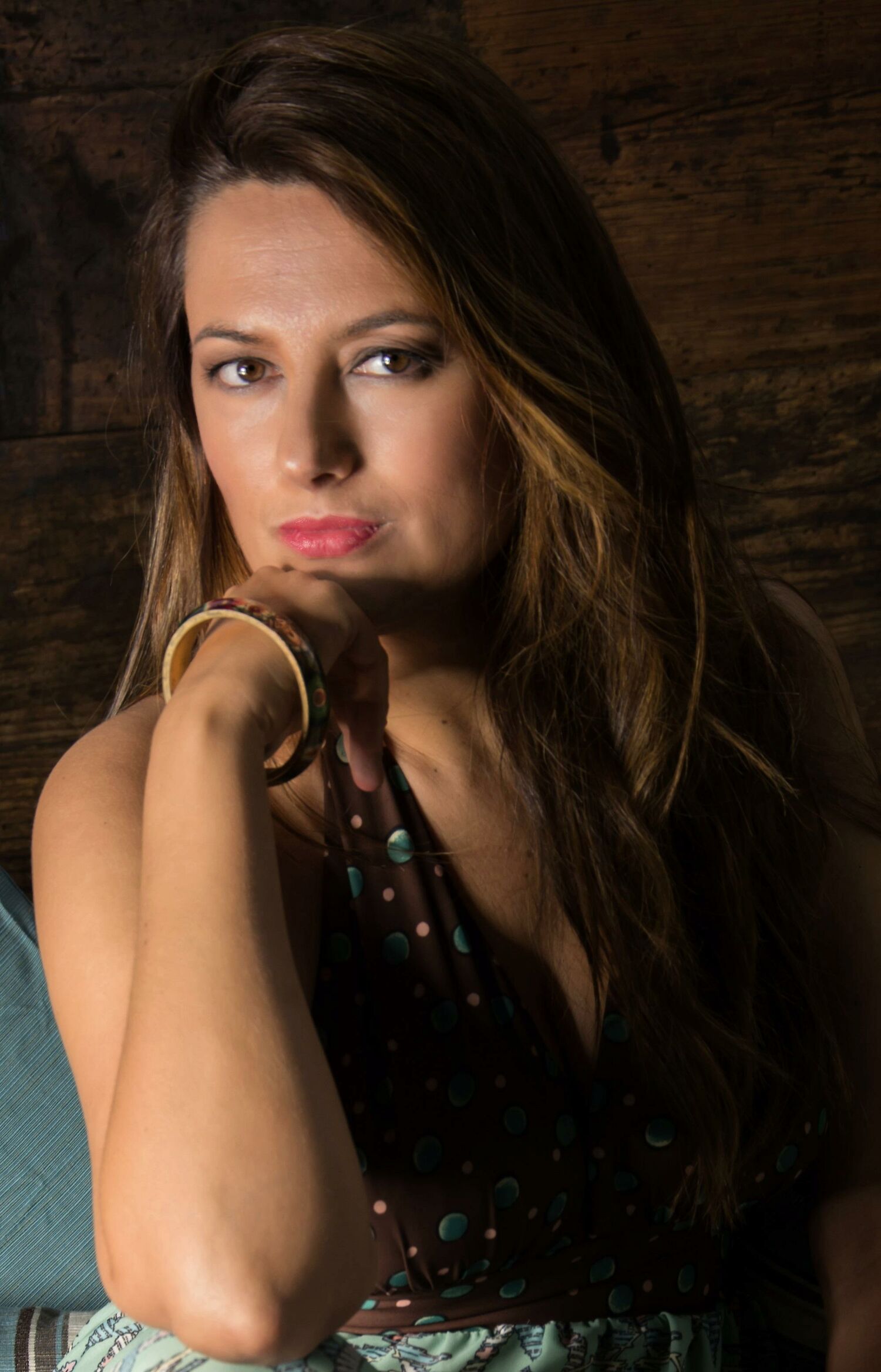 Natalia Vergara is a singer and songwriter. Natalia is the Founder, Producer and Director of “Señoritas On Fire”, a collective of female composers which aims to promote female songwriters and singers, having managed tours in London, New York, México, Berlin, Madrid. Natalia is as well the President of AMCE (Association of Spanish Women Music Creators), member of the Gender Group in ECSA (European Composers & Songwriters Alliance) and CIAM (International Confederation of Authors and Composers Societies), she is also a member of the Board of Directors of the Spanish Society of Composers AMA (Associated Music Authors). Natalia’s works have been published by Warner Chappell Spain and Televisa Mexico. Natalia teaches Music Business in the European School of Economics ESE, she got her postgraduate Diploma in Music Management at Berklee and graduated from Complutense University, Spain, on Gender Gap in the Cultural Industries.