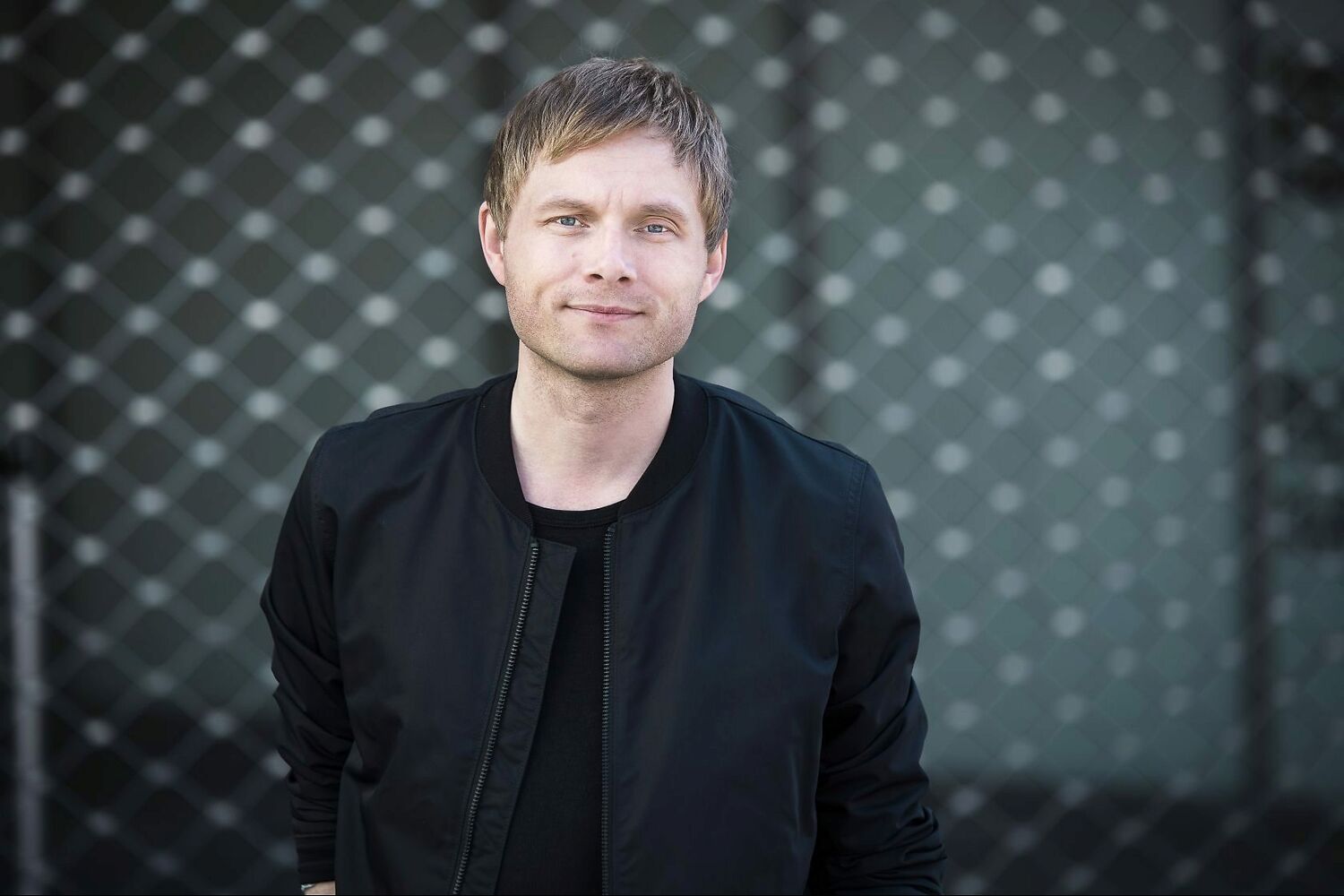 Jørgen Karlstrøm is currently chairman of the Norwegian Society of Composers, president of the Council of Nordic Composers, and vice-president of the Norwegian collecting society TONO. He has been the Norwegian delegate in the ECF committee since 2016. Although educated as a classical composer he has worked with a wide range of music; from contemporary classical music, to hardcore and black metal, from electronic pop, to folk music and indie rock, with album credits as both composer, producer, and musician. As a composer of contemporary classical music he has been commissioned by and written for, among others, the Norwegian Radio Orchestra, Oslo Philharmonic Orchestra, and worked with conductors such as Pierre André Valade, Jukka-Pekka Saraste, and Rolf Gupta.