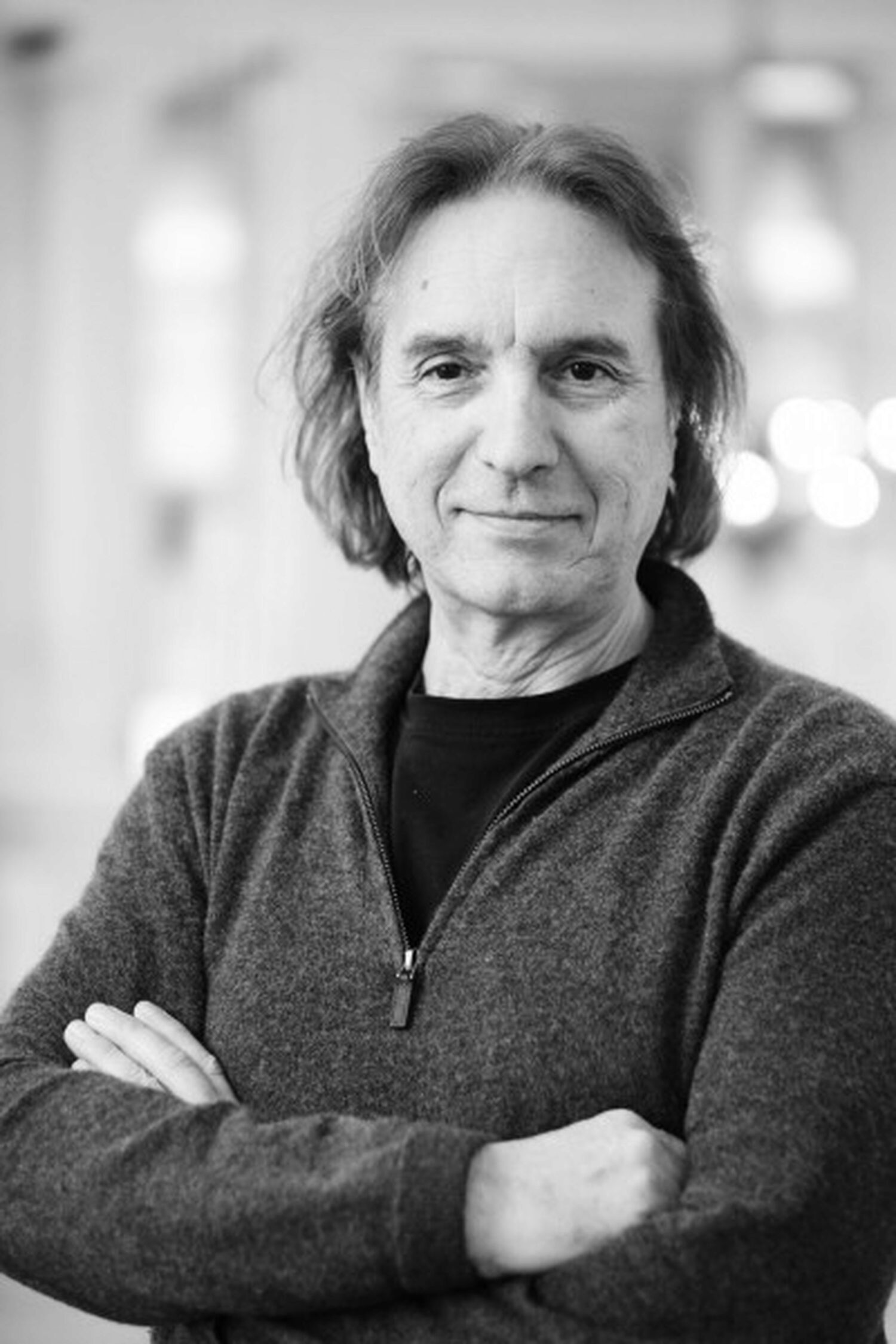 Bernard Grimaldi was a founding Board member of UCMF (French Union of Film Music Composers), created in 2002 and which he presided from 2008 to 2014. In January 2006, he became president of the Federation of Film & Audiovisual Composers of Europe (FFACE) which regrouped the main film music composers’ associations of 13 European countries. In 2007 Bernard was one of the founders of ECSA, the umbrella organization which later integrated FFACE, ECF and APCOE and has become the voice of composers and songwriters at the European level, uniting now more than 50.000 composers and authors of all genres through more than 50 national organizations across 26 European countries.