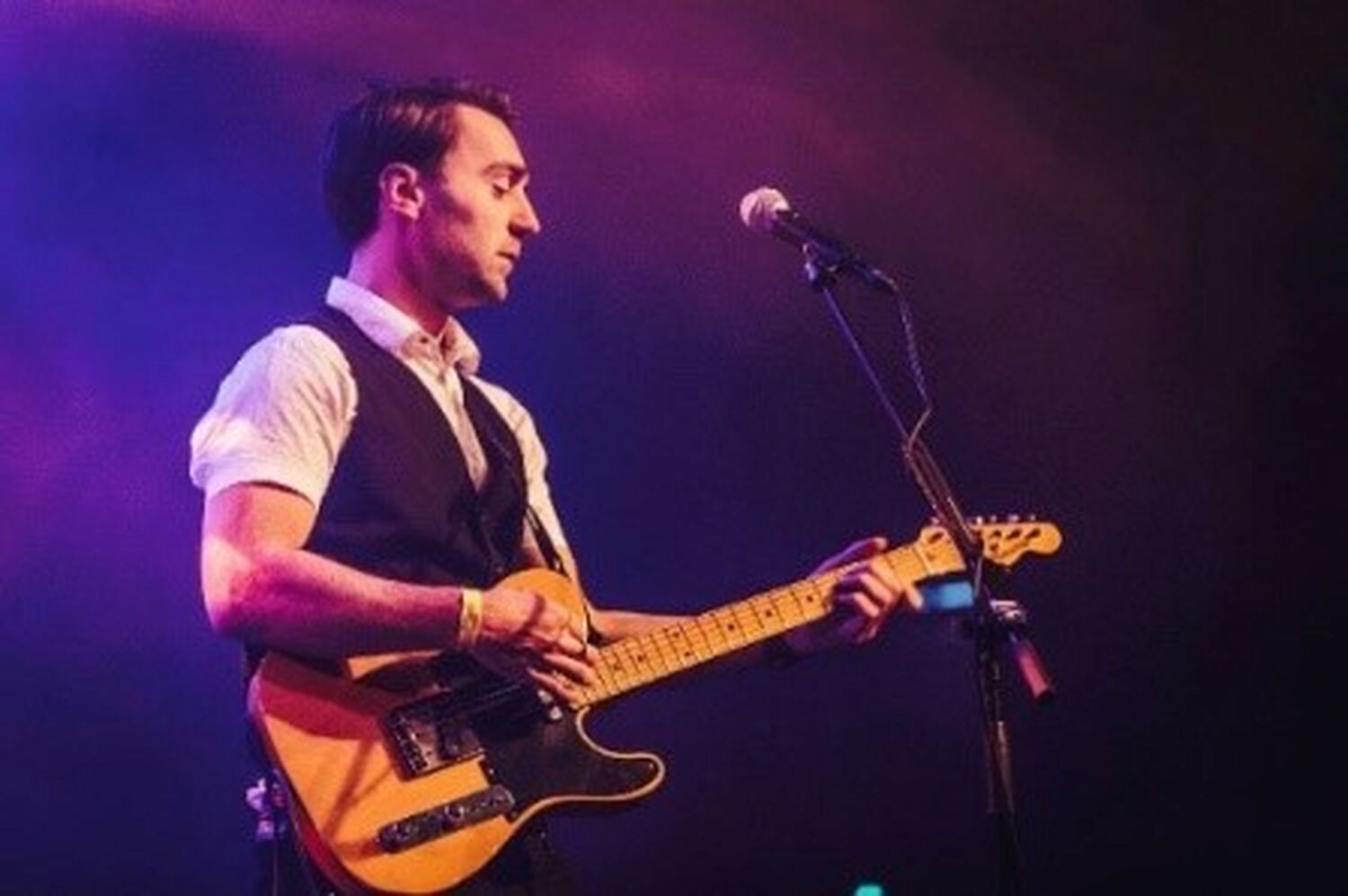 Arriën Molema has been awarded Platinum and Golden records for his work with his band “Room Eleven”, with which he toured extensively in the Netherlands, Canada, Japan, South-Africa, Germany, and Belgium. He is currently active as songwriter, composer and producer. Last year he had successful releases, synchs in movies and TV-series, and composed, produced and recorded the music for a  documentary that was broadcasted on Dutch national television.
Since 2012, he is active in the field of author’s rights. He co-founded BAM! (the Dutch Songwriters Society) of which he is currently vice-chair. He is also vice-chair of the supervisory board of the Dutch collecting society Buma/Stemra.